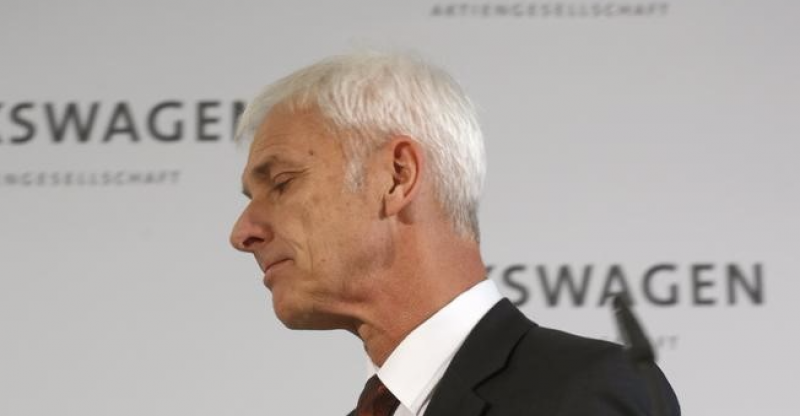 The German automaker Volkswagen has no choice but to pay an additional US$1.2B to line the pockets of its then American customers whose cars possess the larger diesel engines, who were tricked into buying its vehicles under the guise of “safer for the environment”. The company’s scandal of forged emissions tests is the cause of all this!

The company will be forced to pay another US$4B if it is unable to fix the cars that satisfies regulators. The settlement will over owners of 78,000 Audi, Volkswagen and Porsche vehicles with a 3.0L diesel engines.

“……all of our customers with affected vehicles in the United States will have a resolution available to them. We will continue to work to earn back the trust of all our stakeholders.” Hinrich J. Woebcken, head of Volkswagen Group of America, said in a statement.

If you are one of the owners of the 20,000 older models made between 2009-2012 and your car cannot be repaired, then you will be offered buybacks or trade-ins. You will also an additional payment ranging between $7,755 and $13,880. This is according to the lawyers’ of the owners; 58,000 newer cars from the 2013-16 models will be compensated. According to Volkswagen, these models can be “remodeled” if you will.

VW’s proposed repair will have to be approved by the American environmental authorities or else the buybacks could go up to US$4.04B!

Back home in Germany, the company is being sued by its investors.
Since the cheating scandals, the company’s reputation has been ruined but it has however surpassed the Japanese automaker, Toyota. 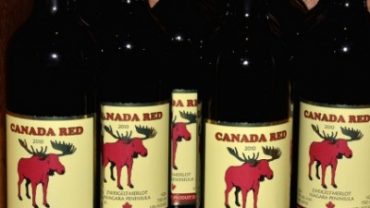