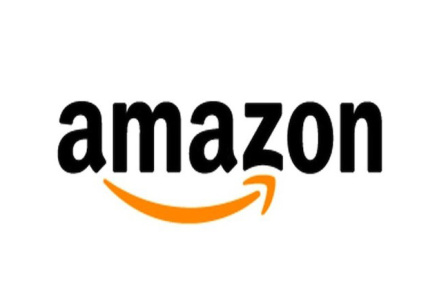 Amazon.com Inc posted strong results across its older and newer businesses on Thursday as global Web retail sales and an increase in subscriptions for its Prime loyalty and cloud services program topped Wall Street targets and the world’s largest online merchant forecast revenue would outpace expectations in the current quarter as well.

The world’s biggest online retailer’s shares were up two per cent in after-hours trading on Thursday.

The Seattle-based company is riding a wave of retail sales moving to the internet, and its Netflix-like video streaming is bringing new customers to its subscription Prime service, which in turn drives customers to spend more on Amazon.

Amazon forecast current-quarter net sales of between $31.0 billion and $33.5 billion, factoring in sales from its Prime Day annual shopping festival.

The cloud unit, Amazon Web Services, is the company’s fastest-growing business and is regarded by analysts as the next driver of growth for the company.

Revenue from its cloud services business, Amazon Web Services, surged 58.2 per cent to $2.89 billion. This beat the average estimate of $2.83 billion, according to market research firm FactSetStreetAccount.

The company’s net sales in North America, its biggest market, jumped 28.1 per cent to $17.67 billion.

It earned $857 million in the second quarter, or $1.78 per share, compared with analysts’ average estimate of $1.11 per share, according to Thomson Reuters I/B/E/S. 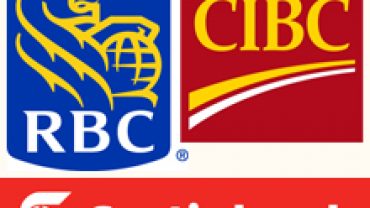