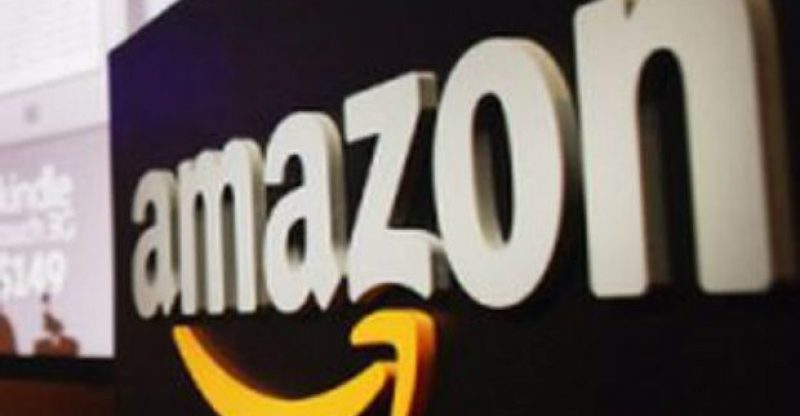 The largest online retailer, Amazon.com Inc., is slumping: operating income is down for the current quarter; and had low revenue in last year’s final quarter. As if all this was not bad enough, the company also missed Wall Street targets for its cloud computing unit.

It is expected to bring in between $250M and $900M in operating income in the 1st quarter; below the consensus estimate of $1.34B, according to FactSet StreetAccount.

The company reported operating income of $1.1B for the same period last year.

Amazon has now gotten into TV—producing Prime subscribers to be viewed online. It is also into the development of gadgets with AI assistant, Alexa. Users can now order for stuff via voice command and is building out a system of vehicles, aircrafts and warehouses. This will make orders made by Prime members faster—2 days or less.

In order to meet up with this, the company has created 100,000 new jobs within America.

That unit, Amazon Web Services, reported a 47% jump in revenue to $3.54B, however of the average analyst estimate of $3.60B. All this according to FactSet StreetAccount.

Last year’s holiday season was the best-ever shopping season for the company when it shipped 50% more items than the previous year for third-party vendors. 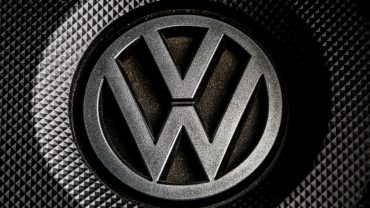