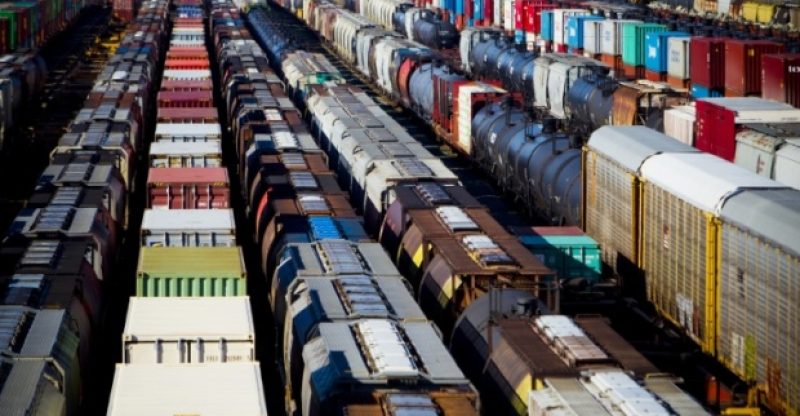 A surplus of $923M was made by Canada when it sold goods and services last year to the world. Analysts expected $350M but obviously, it was better than forecast.

Exports went up .8% in the last quarter in 2016 on the strength of higher energy prices. Imports also went up by a percent. This was mainly due to the aircraft and industrial machinery bought.

“These days, international trade reports are scrutinized, not just for their impact on GDP, but the political ramifications as well,” Lee said in a research note to clients.

“Running surpluses will draw unwanted attention (from the U.S.).” 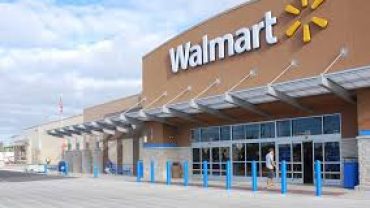