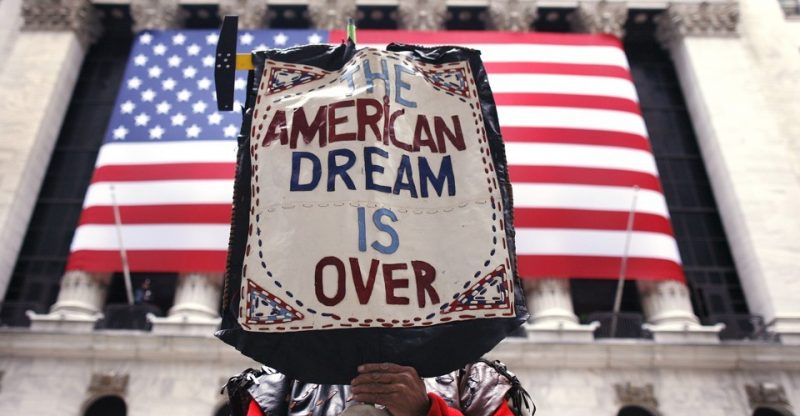 Donald Trump’s ban on Major Muslim countries has been a nightmare to every Muslim-American and their relations who are either living or have people living in the States. What Trump doesn’t know is that he is killing the American dream both directly and indirectly. America used to be a country where everyone would do anything just to step their feet on its soil, funny enough, most of all the Muslim foreigners constitute a high percentage of the working population, especially in tech business which brings us to our topic of interest.

Ryerson University’s Digital Media Zone tech incubator executive director, Abdullah Snobar, an immigrant from Jordan , has decided to offer a capital space for any victim of the ban, plus he is even trying to make DMZ’s in-house counsel available to help pull out individuals and businesses from any issues they are facing during this phase. Apparently, he is not the only person pursuing this cause as we see the leaders of Amazon, Netflix, Apple, Google, and host of other leaders standing strongly against this ban.

This might be a small contribution, but don’t forget, change starts with you, and that is exactly what tech companies are doing. However, the fact that the ban affects the US doesn’t imply that neighboring countries suffer the same plight, on the contrary, countries including Canada have decided to open their doors to all those banned from the States, in fact. one could say Trump’s ban may bring about indirect positive consequences for other countries when it comes to attracting Top  Trump banning all other countries as this in many ways would improve the economy of their country.

To this effect, a lot of tech CEO’s have signed a letter urging the Canadian government to offer visas to people being affected by the Trump ban, both workers and even university students cause basically, with such ban, in the matter of 10 years, most sectors including the tech and educational sector would definitely collapse. 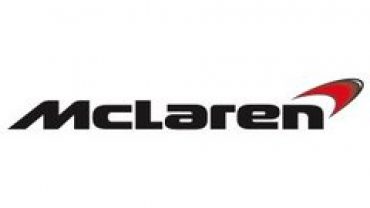