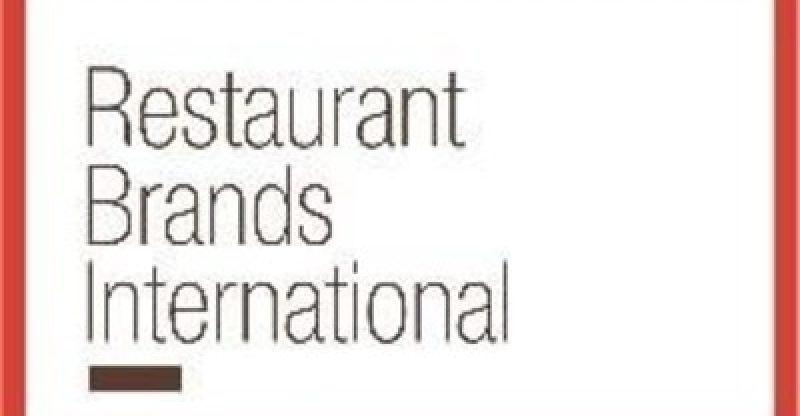 Restaurant Brands International Inc. (TSX:QSR, QSP) has finally released its full-year/fourth quarter revenue for the year 2016 and with look of things, they have been able to climb up in their revenue all thanks to Tim Horton and Burger King’s revenue input.

According to the report, they made a total revenue of US$345.6 million or $1.45 in first 12 months plus the fourth quarter US$118.4 million or 50 cents per share inclusive. But for their annual revenue in 2016, they summed up to US$4.15 billion with an inclusion of their US$1.11 billion fourth quarter net income as compared to 2015’s $103.9 million or 50 cents per share revenue with its fourth-quarter net income inclusive.

According to their reports, they wouldn’t have achieved this without Tim Hortons US$3.00 billion and burger king’s $1.14 billion, which by the way contributed to the rise in their annual revenue’s amount for the year, that’s why they’ve been able to maintain 5.2 cent year-over-year fourth quarter revenue. 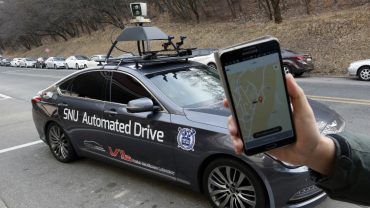