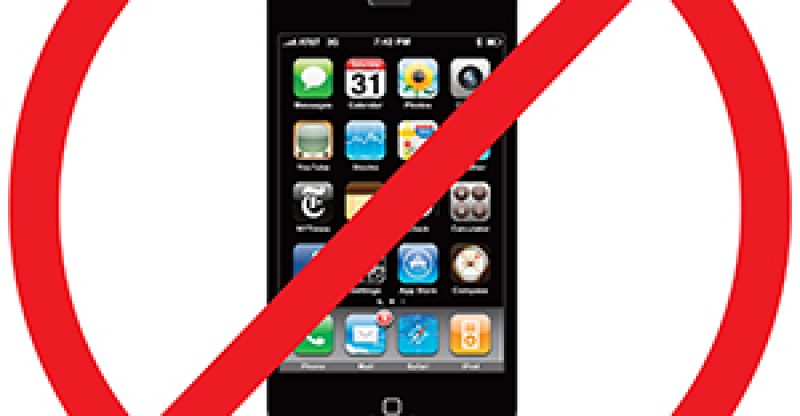 Advancement in the usage of cell phones has have both negative and positive effect of people and one of such negativity is what the Early Grey Senior Public School in Toronto is trying to eliminate. The school making amendments on its cell phone policy’s to improve on concentration in the classroom, especially for students in the 7th and 8th grades.
Last week, students were informed to leave all cell phones in their lockers during class hours. This restriction was made after several deliberations with parents, teachers and students to find ways to improve on concentration in class rooms and also cut down on distractions.
The school principal Bill Vatzolas empathized the on the need of this new changes highlighting the pessimistic way students make use of their cell phones during the school day.
He went on to add, students of the grades 7 and 8 will be allowed to make use of their phones during breaks but under these conditions: no social media, no texting, no taking or viewing photos or videos.
According to the spokesperson for the Toronto District School Board, Ryan Bird, “cell phones are basically the electronic way of talking in class.”
The new policy is not only a response to the present problem but also a way to control or get rid of a future damages.
In 2007, the TDSB implemented a ban on cell phones in schools but was later withdraw in 2011.
Although cell technology is very vital in schools, it also serves as a form of distraction if not used appropriately. Cell phones can come in very handy in the classroom in some cases but aside for that, there is no need for students to have them in class.
In Toronto, it is uncertain if other schools are also utilizing the ban as the policy does not necessary cover every school, it is left to the disposition of schools to decide.
But there are plans for a speaker to come to the Early Grey School to enlighten students and parents on the proper use of cell phones.
Dr. James Roberts, a professor at Baylor University in Texas and also an author stated the ban is a “bold and courageous move” and the school should be applauded for this step.
He went on saying numerous findings indicates, technology cuts down on students productivity in school and teachers should also be keep an eye on students for withdrawal signs as some students get very attached to their cell phones. 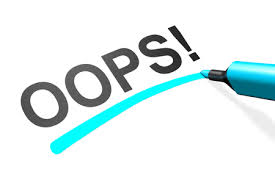