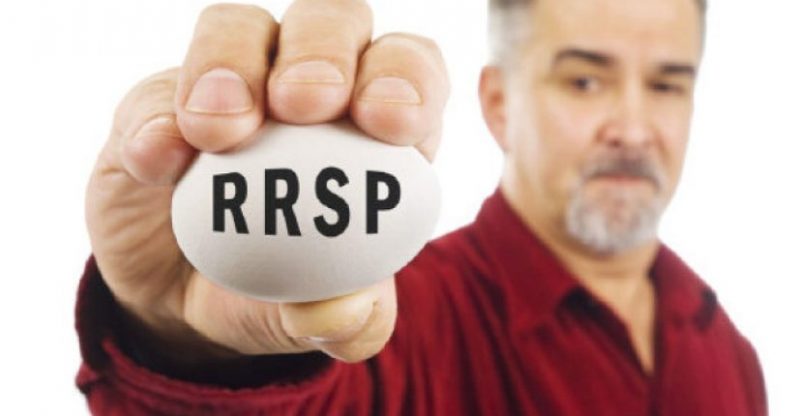 A poll by BMO revealed that most people withdraw cash from an RRSP to use their retirement saving to help pay for the purchase of the home, it was proven to be one of the top motives. Credit lender made a report that 30 per cent of respondents who taken money out of their retirement savings plans used the money taken out to buy a home, 18 per cent used the cash to pay off outstanding debts, while 21 per cent used the money withdrawn to take care of their living expenditures.

As it might seem as a good idea to buy a home and also a wise choice which is a good investment. It is of grave concern that retirement cash is being misused, for it might come in handy to take care of living expenses and any uncalled for short-term predicaments. Director of Wealth Planning Publications, BMO Wealth Management, Chris Buttigieg said; “It’s concerning to see that so many Canadians are dipping into their RRSPs to meet short-term needs, which should only be considered as a last resort.” 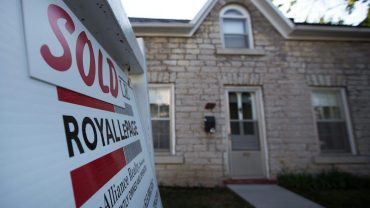