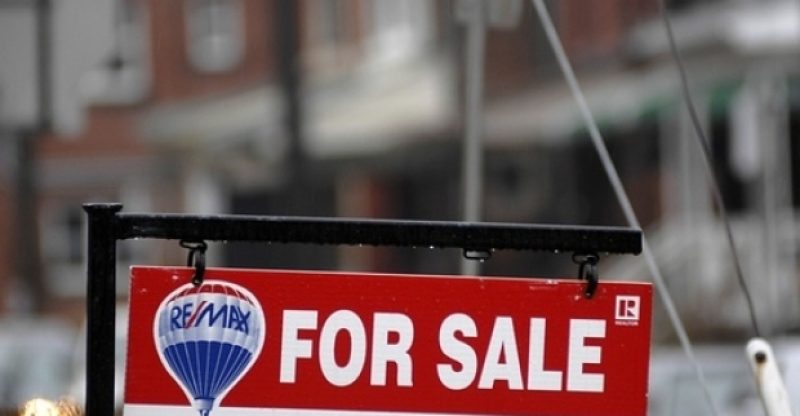 The foreign buyer’s tax exemptions by the province of British Columbia  have sparked several reactions. While some believe that it is the right move for the government to make, others show concern about what this tax exemption would mean for the province.

Tom Davidoff, university of British Columbia Professor and Economist expressed that even though the government should keep a close eye to the inadequacies around the tax, it is however a good move.

Experts displeased by the tax expounded that the tax was uncalled for and unjustly implicated foreign workers with work permits that were paying taxes.

After the tax was implemented, some foreign buyers initiated a class action lawsuit against the provincial government. In response to this, the British Columbia Premier Christy Clark announced that foreign workers resident in the country with work permits will be exempted from the tax.

However the full details of the recent changes are yet o be disclosed. For Davidoff, the government should simplify the changes as it is presently too vague to understand whom the tax exemption covers.

He went on to say that the change is very positive regardless of the fact the timing one of the changes seem to come about as a result of beneficial circumstances.

But the change which coincides with the U.S president’s ban on refuges is a potential advantage for Vancouver especially for tech firms. 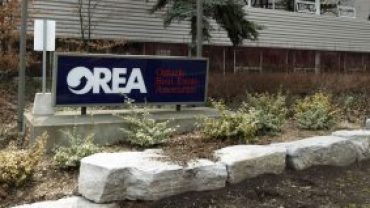