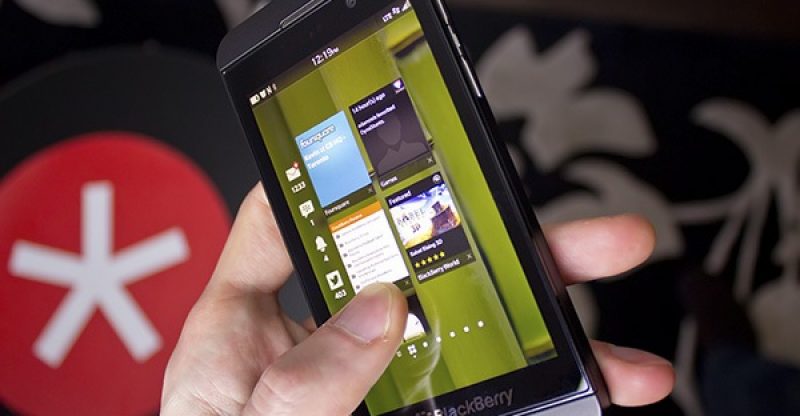 I don’t know if Blackberry was ever hot but one thing is for sure: it ain’t no more! The Blackberry OS holds a measly .05% of the global smartphone market. This Canadian phone maker is now officially dead. Looking at last year’s 4th quarter, the company sold only 270,000 units and the OS didn’t bring in one coin!

Now, Apple has stepped in where Blackberry left off.

What is the next step?

We are yet to hear of bids from other tech companies looking to buy the company and make it great again but then again, the year just started. But whatever the case may be, if the company gets acquired, the umbrella company should learn from Microsoft’s blunder when it bought the Nokia smartphone.

Or, the company might focus on other aspects and forget about the smartphone completely. That is the easiest way out. The harder thing to do would be to try and resurrect the smartphone. 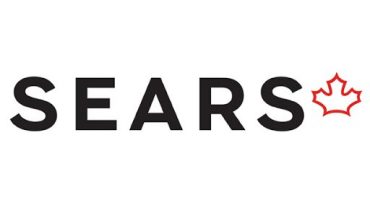