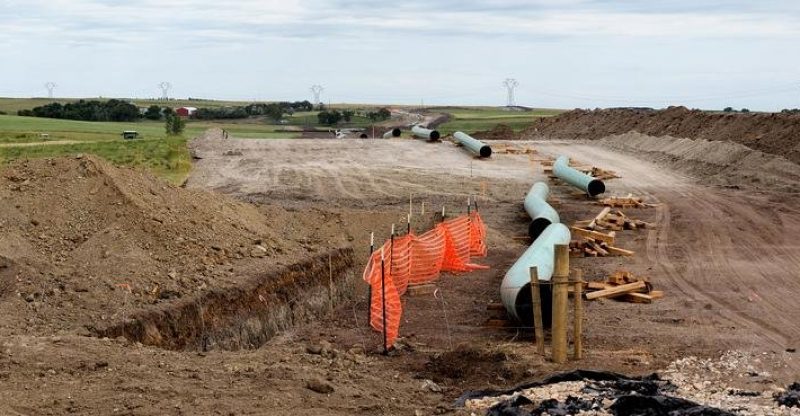 The Dakota Access pipeline has been a source controversy before President Trump came into power and now he is about to do what his predecessor refused to, which is to, permit the completion of the pipeline.

The pipeline is controversial because it is considered detrimental to the environment and it would run adjacent to a reservation belonging to the one of the American tribes—Sioux, manely, the Standing Rock Sioux Reservation.

Chief Archambault II has now put in a request to meet with the Leader of the Free World but he is yet to receive an approval.

President Trump has signed an executive order to give the go-ahead on the billion-dollar project.

According to a statement from the Corps, the Assistant Secretary of the Army Civil Works will be in charge of making the final decision after comprehensive analysis has been made.

Environmental activists and other protectors of the pipeline are not taking this lying down. The fight continues. 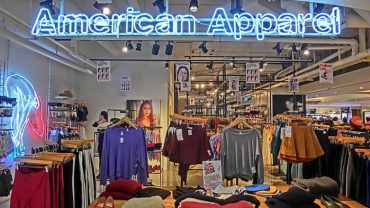