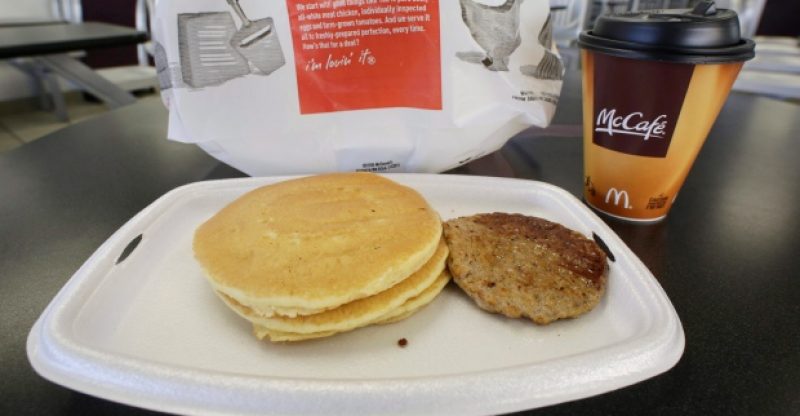 Looking back sometime around October 2015 in the U.S, McDonalds came up with an all day breakfast service starting from 10:30 am, and this was a major attraction for all those who weren’t typically customers of the fast food giant.

Now, the same offer has been made available to Canadians as the company announced that starting yesterday customers can pick their special breakfast, be it hash browns, fingers, sandwiches, or even omelets at any of their 1100 locations all day.

According to John Betts, president of the company, he said a lot of people storm the restaurant because of the quality of breakfast they serve.

NDP group attested to this fact by stating that there was a 6.3 percent increase in the census of those who ate breakfast from the year 2015-206 which when broken down to normal figures amounts to about 1.24 billion people out of the 6.5 billion visits to Canadian restaurants. Calculating further, it was deduced by the NDP that most Canadians actually preferred having sandwiches for breakfast.

McDonalds hopes that it would use this opportunity to make more profit for itself whilst upholding consumer saistfaction. 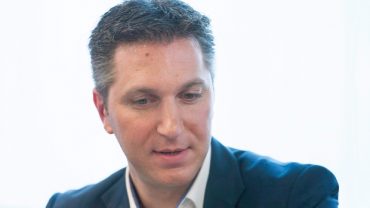