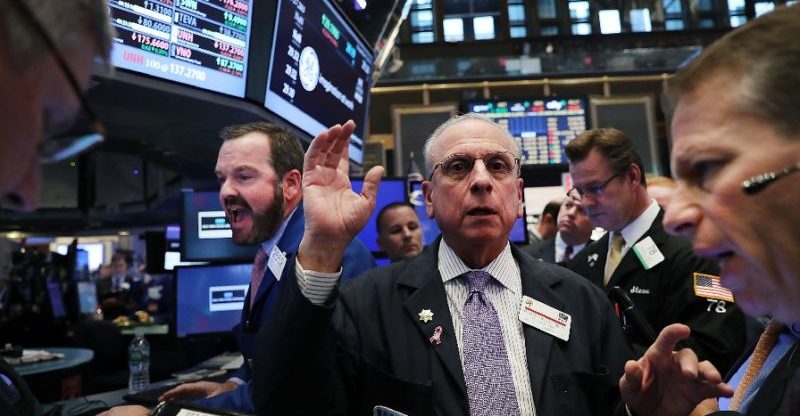 U.S. stocks expanded their post-U.S. election ascend on Tuesday with moderate picks up that pushed the Dow over 19,000 and the three noteworthy index to record closing levels for a second straight day.

The Canadian dollar slipped 0.22.  of a U.S. cent to 74.33 cents US, as it felt descending weight from weaker oil costs.
The January crude contract went down 21 cents to $48.03 US per barrel.
December natural gas was up three cents at $2.98 US per mmBTU, while January contracts, which were exchanging at a comparable volume, were up two cents at $3.10 US per mmBTU.
The December gold contract picked up $1.40 to $1,211.20 US an ounce and December copper contracts were up three cents at $2.54 US a pound. 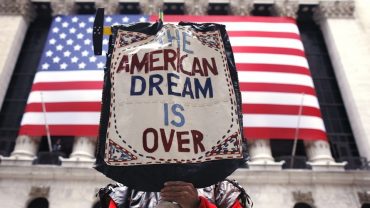