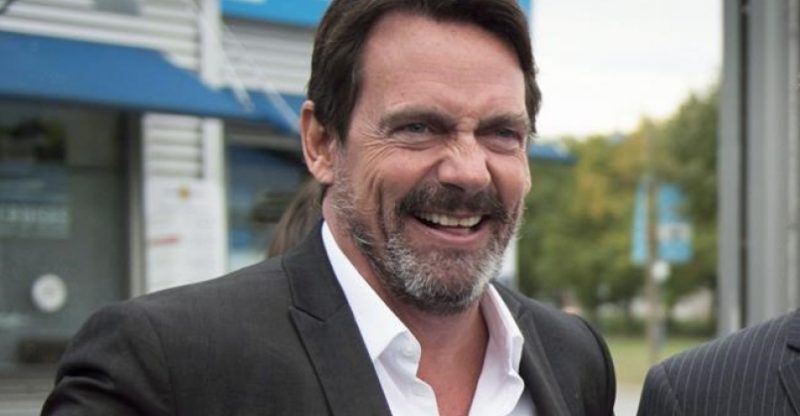 The company posted a $460.9 million US pretax loss for the three months which ended on Dec. 31, down from a $48.5 million profit a year earlier in its operations in Canada.

Adjusting for one-time items, underlying profits for the company’s Canadian operations fell to $48.5 million US from $51.8 million US a year earlier.

Net sales fell 3.6 per cent to $329.6 million US, driven by lower consumer demand, particularly in Quebec.

Analyst Brittany Weissman of Edward Jones said the Canadian operations have struggled, but the company appears to be trying to turn things around.

“It does seem like these oil markets are starting to rebound and that economic weakness is getting better,” she said in an interview.

Last fall, Molson Coors completed its $12 billion US acquisition of Miller brands and SABMiller’s 58% stake in MillerCoors, a joint venture formed in 2008. The transaction stemmed from the $107 billion takeover of SABMiller by Anheuser-Busch Inbev. 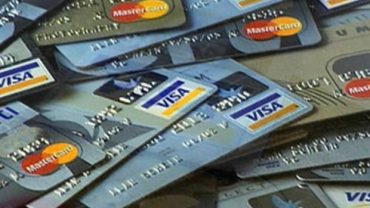