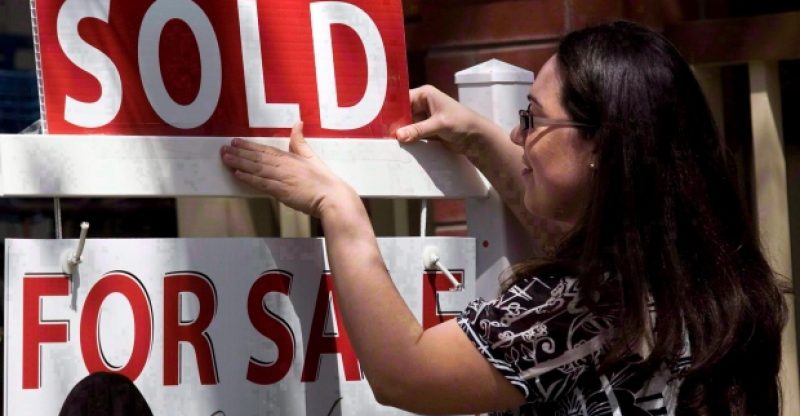 But this speculation is to be put to rest as the Toronto Real Estate Board on Tuesday disclosed recent figures that show that foreign buyers have a less active role than local investors.

According to the report, foreign buyers account for only 4.9% of the 113,133 local real estate deals in Toronto last year.

Furthermore, there were less Toronto Real Estate Board agents that reported to have business transactions with foreign buyers. Statistics from an October Ipsos of over 3,500 agents indicates that out of a total of 21,669 business deals, 1,061 were from foreign buyers.

Majority of the homes bought by foreign investors were used as rental properties and were worth over $1 million while 66% were valued less than $1 million.

Even though one might not rule out the possibility that foreign buyers in some way affect home prices, there are however other leading factors that have greater effects on the real estate market.

One of such factors is the short supply of new homes and a lack of re-sale listings on the market. These factors are far greater driving forces behind market prices in the Greater Toronto Area than foreign buyers.

By the end of 2016, home listings were half of the number from the previous year which makes it very tough for one to rule it out.

Last year, the government had made several new laws to help address the demand for homes in the city but unfortunately, the supply of homes was not given much attention and is becoming a growing concern.

Also remarking on the issues at hand, Sean Speer, Munk senior fellow at the Macdonald Laurier Institute added that foreign buyers have just being tag are the driving force behind the market prices to shift attention from the other relevant factors that have greater effects.

Furthermore, making use of the 15% tax in Toronto will cause more harm than good as it boost on home prices of other nearby markets notwithstanding the fact that supply of new homes might also be affected. 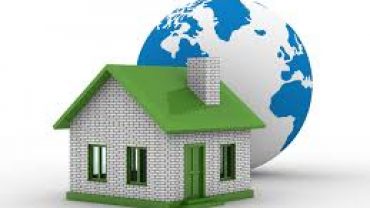