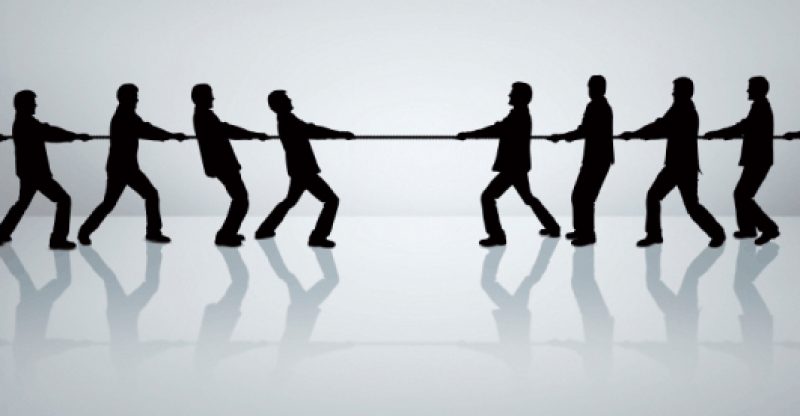 In a dueling data case, the Ontario government and the Toronto Real Estate Board have their own contradictory evaluations on the amount of foreign ownership in the Greater Toronto Area housing market and the consequences it is having on rapidly increasing prices.

The Ministry of Finance in Ontario has decided to maintain its decision to tax foreign real estate buyers an excess of 15 per cent, regardless of the report from the Toronto Real Estate Board (TREB) issued on Wednesday that states that foreign ownership and real estate speculation in this zone remain low.

Following this report, which is centered on property records and sales data, the number of buyers having a mail address out of Canada is “well below” 1 per cent, and the majority of this buyers have an address in the U.S.

The report also provides information about the mean share of foreign buyers in the Greater Golden Horseshoe which was 2.3 per cent between 2008 and April 2017.

The real estate board stated that most foreign buyers bought their home as a place to live.

The results of a survey on board members was also released by the board in January, it stated that only 4.9 per cent of them represented foreign buyers the year before.

Nevertheless, the Ministry of Finance is having doubt on the methods used by the real estate board. Even though they are not showing any numbers, they claim to have real estate data which is different from the board’s own.

A spokesperson for the ministry released a statement saying that “the residency of many individuals captured in the data set is unknown and, as a result, this is not a reliable way to determine the number of non-residents participating in the housing market.”

“There is also no strong correlation between the number of non-resident purchasers and the number of out-of-country mailing addresses attributed to buyers,” the statement said.

Part of the evaluation from the real estate board is centered on data from Ontario’s Municipal Property Assessment Corporation (MPAC).

But the government has issues with this evaluation, saying in the statement that “MPAC does not systematically measure the number of non-Canadian purchasers of Ontario homes.”

The Ontario government announced in April that non-residents buying a house in Ontario will have to pay an extra 15 per cent tax. 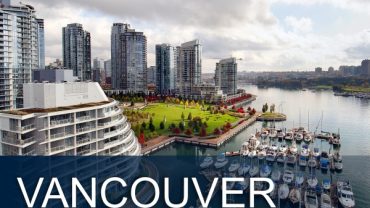