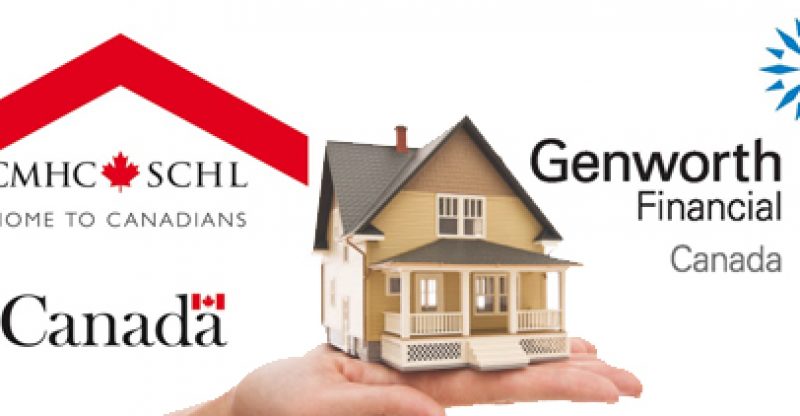 Prior to an increase by CMHC, a top notch private mortgage insurer in Canada has decided to have its premiums increased. For homeowners with a down payment of 5 per cent on a $300,000 mortgage which spikes up each month by $6 will not be significantly affected by this implemented action, says Genworth. For instance, the increase would be ranged from 3.6 per cent to 4.0 per cent.

President and CEO of Genworth Canada, Stuart Levings said; “We believe this new pricing is prudent and reflects the new regulatory capital framework for mortgage insurers that came into effect on January 1, 2017. Genworth Canada remains committed to helping Canadians achieve responsible homeownership. We believe these pricing actions are supportive of the long-term safety and sustainability of the Canadian housing finance system.” The changes for CMHC and new premium rates will be endorsed and in effect from March 17, 2017. 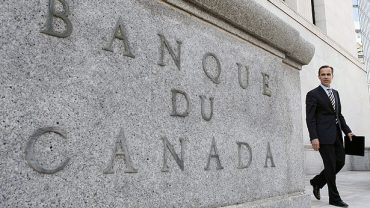