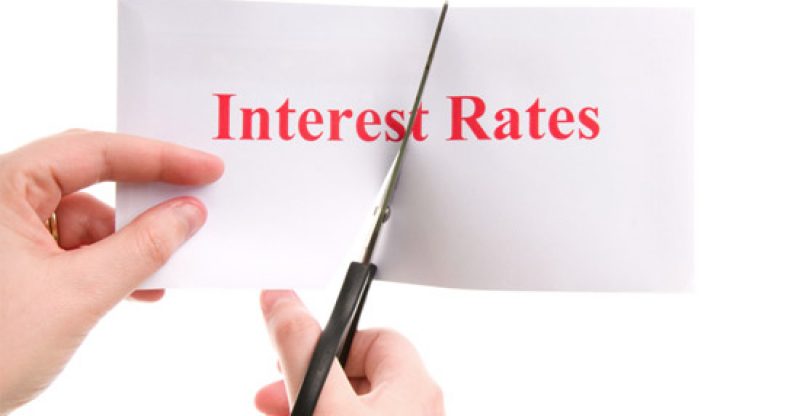 As the economy in Canada picks up pace, the cut that was brought about for interest rate in 2015 which has done a great job according to the head of the Bank of Canada. Governor of the Bank of Canada, Stephen Poloz mentioned in an interview that the progression in the economy as a result of low oil prices continues to increase. Poloz said; “what that suggests to us is that the interest rate cuts we put in place in 2015 have largely done their work. So that’s very reassuring, we’re encouraged by the data.

Although he didn’t delve into matters proposing a near-term rate change, Poloz’s comment was inclined towards an aggressive tone from Carolyn Wilkins, Senior Deputy Governor. Nick Exarhos, an economist said; “it’s coming from the upper echelons at the Bank of Canada so I think it’s a pretty strong signal.”

With additions in business and strong first-quarter development, it is sensible for the national bank to start laying the preparation for considering rate growth before the year runs out or the start of 2018, said Exarhos.

The adjustment in tone from policymakers this week has incited brokers to raise their wagers on rate growth this year, with business sectors estimating in a 72.3 percent shot of an expansion by December. The Canadian dollar got stronger against the greenback on Poloz’s comments. The bank settles on its next financing cost choice on July 12, however showcases see only 21.5-percent chances of a growth that soon.

Poloz noticed a more grounded fare picture remained a major missing component and proposes there are aggressiveness challenges for establishments in Canada. A second missing component is business venture, which has been moderate, however there are signs it is improving, Poloz added “It is’t time to throw a party.” 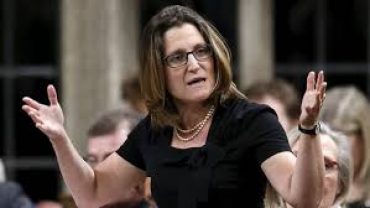