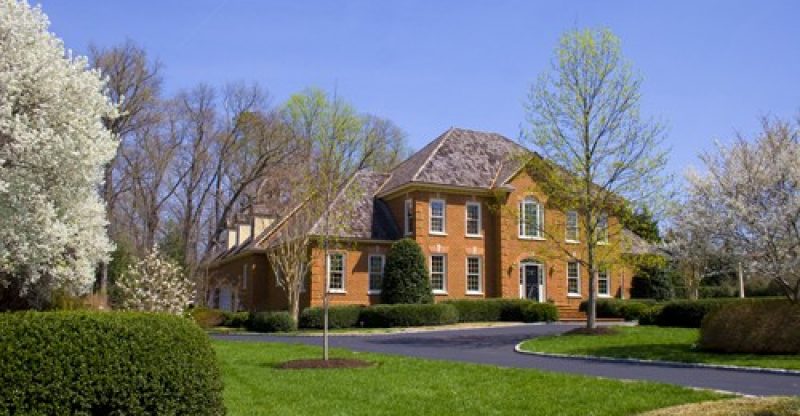 Foreign buyers are in search of real estate markets that the new tax not does affect, and Richmond is becoming really popular amongst buyers.

Since the initiation of the tax on foreign buyers, the government has come up with $49 million which will be used for creating more affordable housing in the city. In November, foreign buyers were responsible for $6,1million in new tax revenue in Richmond, whereas in Vancouver, foreign buyers accounted for $10.1 million.

But as the dust settled after the tax, foreign buyers are getting involved in the real estate market once again and even though sales have significantly dropped, home prices are yet to settle.
Over the past three months, prices for detached homes in Richmond have gone down according to the Real Estate Board of Greater Vancouver and although home prices were at their peak last year, they have actually cooled down.

The president of the Real Estate Board of Greater Vancouver, Dan Morrison explained that the reason for the high prices last year was that the supply of new homes did not match up to that of the high demand hence home owners took advantage of the situation by increasing on home prices.

The high home prices last year led to numerous questions being raised as to the reason why there was a high demand for homes and ways to control the situation. The government had intervened to solve the situation by introducing a tax on foreign buyers and also tightening mortgage policies but the effects of these changes will be seen in months to comes.