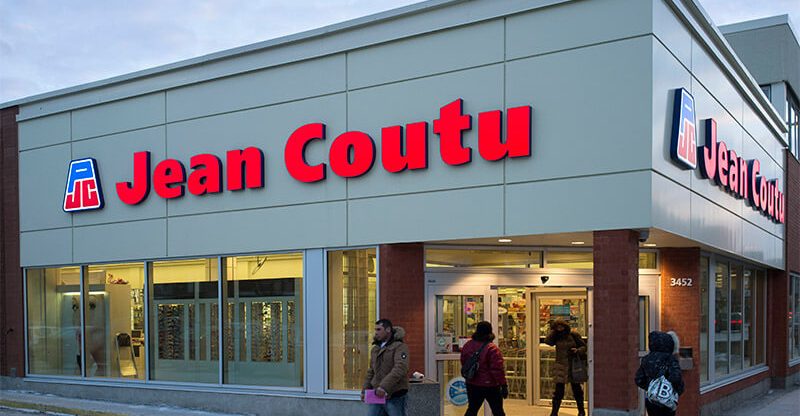 Metro, a grocery giant says it is “engaged in exclusive discussions” in regards to a conceivable merger with the Quebec-based Jean Coutu drug store chain.

Metro reported Wednesday morning that the pair are discussing an arrangement that would see the Montreal-based food merchant obtain the Quebec-based pharmaceutical chain.

The proposed acquisition would cost Metro $24.50 per share, which would be paid 75 percent in cash and the rest in shares.

Metro included that the cost was set up in “the course of negotiations” between the two firms in front of a non-bidding letter of intent dated Aug. 22.

After a concise trading which ended on Wednesday morning ahead of the news, both company’s shares climbed as investors responded positively. 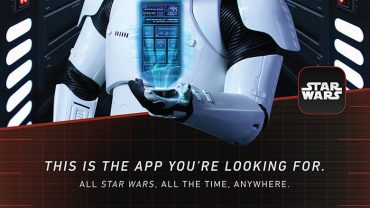