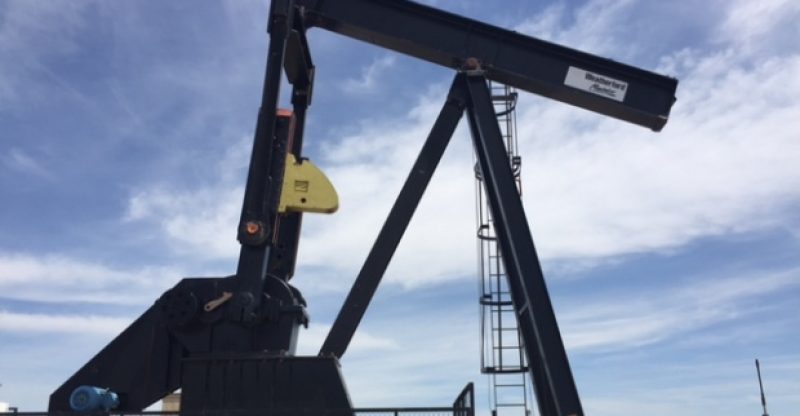 The idea of keeping an oil and gas well fallow for long period of time isn’t advisable anymore in Alberta, as reports from the study carried out by Lucija Muehlenbachs reveals that around 80,000 wells have been left inactive for a long while, and according to sources gathered, this is so because at some point the prices of oil and gas was going down the slope. Yet, even though their reason for going all fallow for a while is sort of justified, still, most of them go way past the time frame needed for them to reimburse themselves.

However, recent reports from the University of Calgary is calling for those oil and gas wells that have been left inactive for a while to be made active, if this isn’t looked into keenly, most owners of these wells might not be around to pay for such liabilities in future thereby leaving a heavy burden of debt on the government or people who plan on buying it. This isn’t a stereotype as statistics carried out by the orphan well fund counting down from early 2015 to last year December showed that the wells left by their owners due to bankruptcy or other unknown reasons, have increased from 162 to about 1,395.

Apparently, reports from lucija contradicts this in a way, according to Lucija, even if the prices for oil and gas is doubled, it would still not be able to get most inactive wells active as most of the owners decided not to go into restructuring their wells due to fear of finances they might have to face. Based on their own statistics, even if they should double the price of oil and gas, only about 12 percent of the wells would be worth being activated, plus even if they still heighten to price up to five folds of increase in the oil reserves, only about 10 percent of oil well and 6 percent of the gases would be worth restarting.

Basically, if stones are being thrown on the owners of such wells, then the government likewise deserves the exact treatment, because they also contributed to this phase. If they had set a time limit for well owners who decided to inactivate their wells, it would have saved a lot of revenue that could be used to restart them. 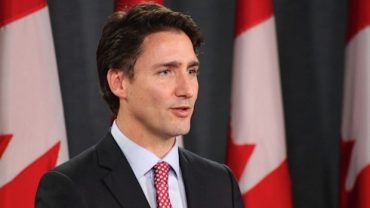