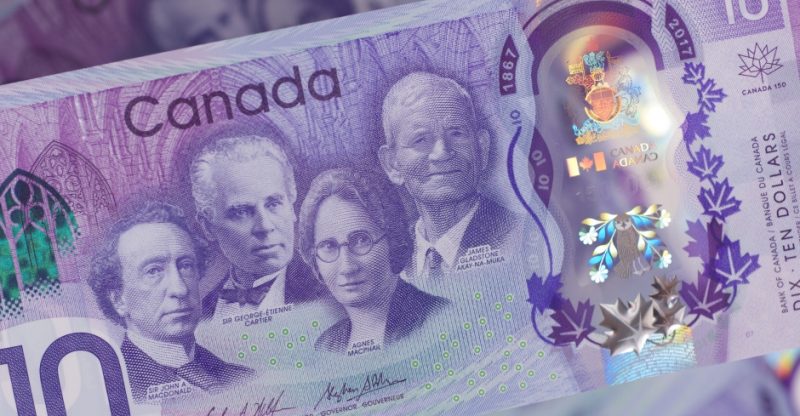 The landscapes on the note include the Lions and Capilano Lake from British Columbia, fields of Prairie wheat, the Canadian Shield as seen in Quebec and the northern lights as they would be seen in Wood Buffalo National Park.

He was Cree by birth but he was adopted by the Blood Reserve where he was born. The Blood belonged to the Blackfoot nation.

Senator Gladstone was the president of the Indian Association of Alta (IAA) and was a delegate to Ottawa—3 times—to discuss proposed changes in the Indian Act.

He was at the front-line of the fight for better education, greater respect for treaty rights, and participation of the tribes in their own administration.

He was appointed to the Senate of Canada, 1st Feb. 1958, and in his maiden speech he spoke in Blackfoot “to place in the official debates a few words in the language of my people, the Blackfoot Indians, as a recognition of the first Canadians.”

He took a strong stance on issues that affected Aboriginals in the Senate were he sat on the 1959 joint committee to investigate Aboriginal affairs.

She was the first woman elected to the House of Commons and was one of the first two women to be elected to the Ontario legislature. She was also the first female member of a Canadian delegation to the League of Nations, where she served on the disarmament committee. Prime Minister MacPhail was a founding member of the

Co-operative Commonwealth Federation—the forerunner of the New Democratic Party—and was advocated for prison reform. As a member of the Ontario legislature, she was at the helm of Ontario’s first equal pay legislation (1951).

Forty million of these notes have been printed and will be put in circulation on the 1st of June. 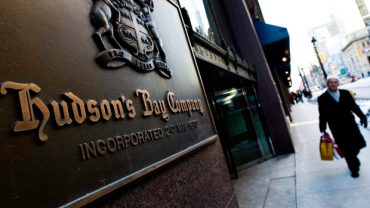