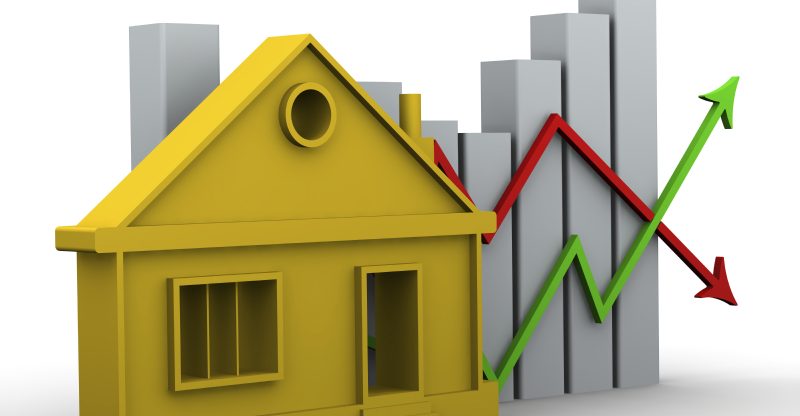 The problem of empty homes and lack of sales in housing has gone far past Vancouver into the province of British Columbia.

To most realtors and economists, the real estate market situation in the provinces is varies a lot and is quite confusing. For example, the city of New Westminster has been undergoing great development in its real estate and housing market. In addition, it has had great growth in its population.

New Westminster also experienced a 24 per cent drop in the number of empty houses from 2011 to 2016 due to the reports from census that were carried out during that period.

The province of Pitt Meadows experienced a 45 percent drop in its own amount of empty houses whilst the province of Langley enjoyed a drop of 14 per cent drop.

Port Coquitlam and Port Moody saw low percentages. These provinces just mentioned are actually filling up instead of emptying out. This shows that the home problem in Vancouver and British Columbia hasn’t actually gone to all provinces and though it may be serious not all provinces are suffering from it.

The province of Delta has seen a 79 per cent increase in the amount of empty house or non-resident homes. This is the highest increase in any province.

The province of White Rock follows immediately after Delta due to the fact that it has a percentage increase of 35 per cent in its amount of empty and non-resident houses.

A non-resident house is a house that is empty or just temporarily occupied by a temporary resident. 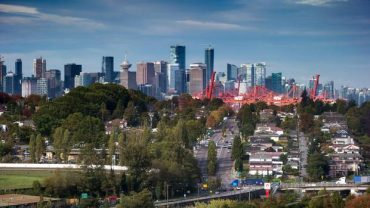