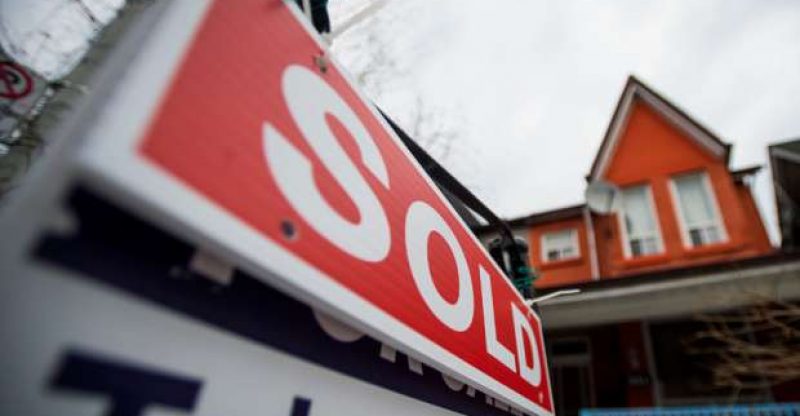 Canadian real estate has been under the close watch of both local and foreign buyers with Vancouver and Toronto housing prices the growing concern for many.

Last year, these two metro cities became the most expensive cites in Canada, with home prices of all types of houses reaching high levels.

However, the present concern is that the housing prices in Toronto are also affecting the home prices of other nearby markets.

On Tuesday, the federal housing agency expressed their concern on the rate at which home prices in Toronto are affecting other markets.

Last year, the government had introduced tougher mortgage rules that limit the way consumers borrow money, but this is not working in the city.

According to the Canadian Mortgage and Housing Corporation, homes in Toronto are valued more than they are worth hence it is a contributing factor fueling home prices in the city.

The high prices have broken the important aspect of the economy and demographic necessities.

Data also shows those regions that are closer to the city are feeling the heat of the spillover effect and at a greater risk of having negative price adjustments than Toronto itself. 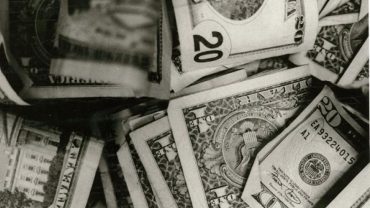