Both Toronto and Vancouver home prices are leading a lot of young workers and professional out of the real estate market and they have to move to other less expensive markets.  The average home price in both cities continues to rise.

It’s no longer news that Toronto and Vancouver home prices are high. The only news however it that people are now moving out of the market as they cannot affordable the high lifestyle in the city.

Along with high housing prices, rental costs are also increasing in these cities and recently, nearby markets is also catching on the steam coming from these hot markets.

This situation one might say is a “hollowing out” of the city hub, where there are more available spaces with less people to occupy them.

Young people and those with fixed incomes are worst hit by this pricing crisis. It has now become virtually impossible to find and affordable apartment in the city.

Last year, Vancouver was named the third most unaffordable city in the world after Sydney Australia and Hong Kong.

This leaves people to wonder how much money one has to save up to be able to live in these cities.  Even workers with modest earnings see their bank accounts shrink every month as a result of the high cost of living.

Karlene Nation who had plans to move to Toronto was quite amazed are the high cost of a small rental she expressed in an interview.

She went on to add that when most of you monthly earning is spent on housing, then it leaves little room for you to settle other financial responsibilities.

People with decent salaries are also getting worried about the way things are moving and state it is becoming difficult to survive in the city. Hence, many Toronto residents are making plans to move to other less expensive cities. 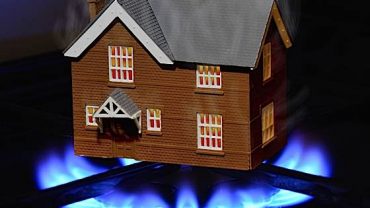