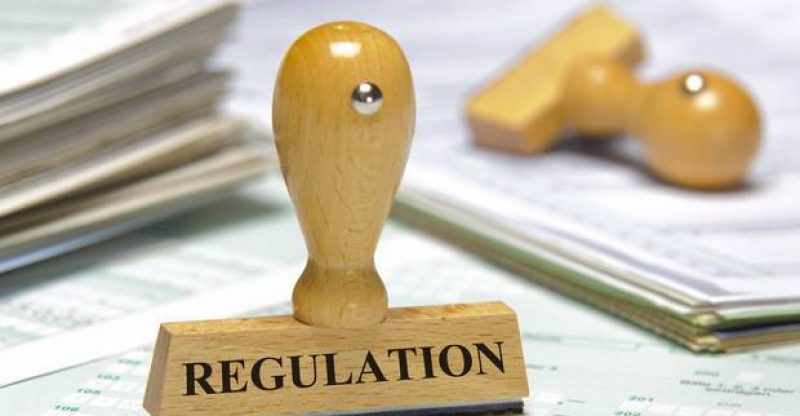 As housing market activities go beyond normal market fundamentals, it is very common for the provincial and national government to take action to address the situation and certainly, a restriction on foreign investors is not a strange move to be taken.

Rapid foreign investment restrictions started to come into the spotlight once again as a result of expensive home prices coupled with a rise in land values in Canada’s leading real estate markets. This prompted two provincial governments to make moves against these investors. And only governments are taking such actions to address the urgent housing situation, it is however not a surprising action.

To tackle the high home prices problem in Metro Vancouver, the British Columbia government in July 2016 introduced a 15% tax on foreign investors but earlier this year, an exemption was made on the tax foreigners who had existing working permits and were paying existing tax. Although this move was not favored by the Ontario government with claims that the tax will affect other neighboring markets, the tax was adopted in April this year as a result of continued price growth in the Greater Golden Horseshoe as part of its Fair Housing Plan.

Toronto and Vancouver housing market are a great attraction for foreign investors especially those from China.

But not to say, there were also concerns over the effects of the tax as it was most likely that the tax will affect other housing markets that do not implement the tax.

Reports from the Sotheby’s International Realty Canada in partnership with Juwai.com a Chinese property website indicated that inquires of foreign investors in Vancouver’s housing dropped significantly following the announcement if the tax in July. But in other cities such as Calgary, Toronto and Montreal the search by foreign investors increased, however the home sales in these cities remain moderate.

Putting a restriction on foreign buyers is not a new approach as countries including Australia, Britain, Hong Kong, Singapore and Switzerland have also adopted similar related restrictions as well. 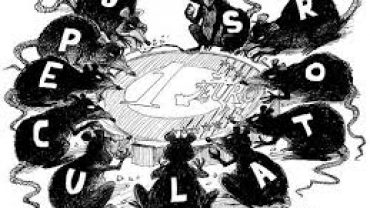