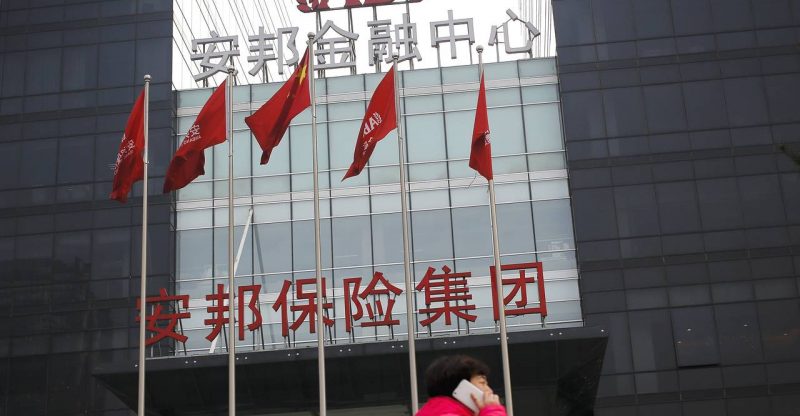 The province of British Columbia has gotten the approval of the its health ministry to sell its largest health care provider to the China company that is Anbang Insurance Group. Some believe the deal to have been sealed in the amount of $1B!

Here are a few things you should consider:

The company is interested in learning about quality seniors care in order to offer its elderly Chinese citizens the same care. The market in China right now is bound to rake in a lot of cash.

It is hard to know the true owners of Anbang as the New York Times found out when it sent its Mandarin-speaking reporters who came back saying that they found a photo of 40 shell companies that has been connected to the chairman of Anbang’s wife who happens to be the granddaughter of the former Chinese leader, Deng Xiaoping; Chen Xiaolu, a well-known general’s son and a handful other companies in the country.

There was barely any opposition against the acquisition of the Bentall Centre in downtown Vancouver, last year. On the other hand, some find it unsettling to entrust the running of Retirement Concepts to Anbang shady ownership.

Anbang is known for buying up hotels in North America, South Korea and even in Belgium; it bought the famous Waldorf Astoria hotel for $1.95B in the city that never sleeps—New York; it then bought about 15 hotels in the sum of $6.5B when the deal to buy Strategic Hotels and Resorts from The Blackstone Group last year. That is just a few of the acquisitions the insurance group has made.

It is quite a surprise that the deal was approved so fast without much push-back from the federal government. 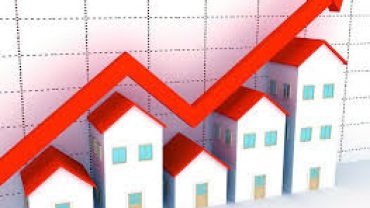