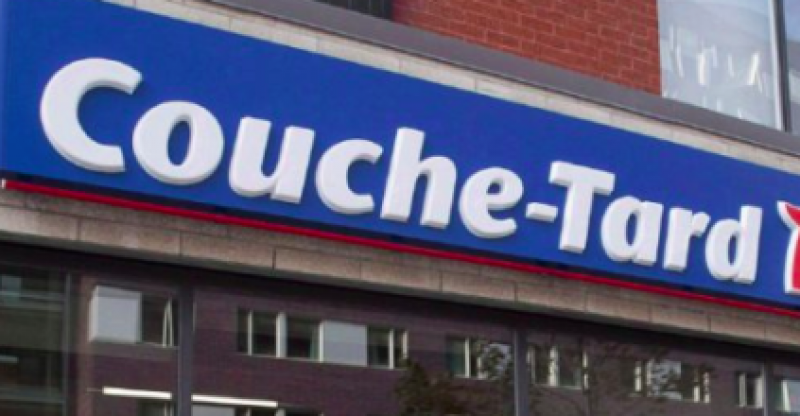 The lobbyist, Marie-Eve Bedard, in Quebec’s official registry of lobbyists, show that Bedard has been assigned by Couche-Tard to work on its behalf, and can continue doing so until next May.

But Bedard, former chief of staff to ex-Quebec health minister Yves Bolduc, Has disclosed to the Post that she will earn less than $10,000 for her work. It is not clear yet whether Couche-Tard, which has over 2,000 stores in Canada will want to sell Cannabis outside of Quebec.

A spokeswoman for the chain wrote in an email to the Post stating “ideal partner in implementing a response sales model for citizens, alimentation Couche-Tard has a long selling tobacco and alcohol, products that minor are prohibited from buying and that raise public-health issues,” said Marie Noelle Cana.

Last month, the federal government introduced legislation proposing that Canadians aged 18 and above be allowed to buy and cultivate small amounts for personal use as of next summer.

The Quebec government has announced the province will begin a series of consultation this month as it prepares to introduce its own cannabis-related legislation this fall. Lucie Charlebois, public health minister, said earlier this month “everything will be on the table, adding the province is not starting with any preconceived ideas.” 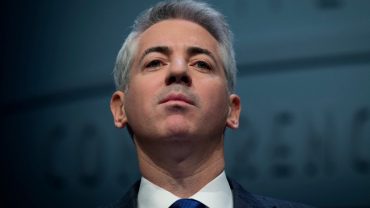