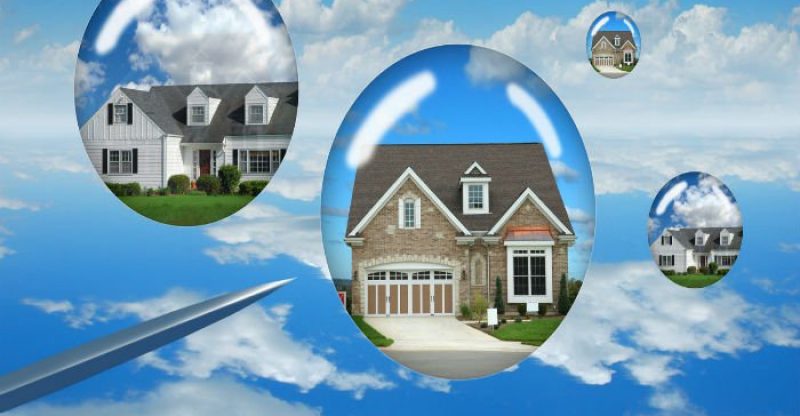 It comes as a surprise that Canadians are still skeptical about the housing bubble warnings issued by several experts, banks, agents and analysts despite the fact that the average home price in the real estate market continues to rise.

According to the Bloomberg Nanos Canadian Confidence Index, the confidence level of Canadians rose to 58.1% in January the highest the country has seen since September 2016. There has also been a huge gap between the opinions of real estate idealist and pessimists.

The opinions of people in regards to the economy were also strong but the low personal-finance score hindered the sentiments of people.

Nanos Research covers what Canadians feel as real estate issues, finances, jobs and the economy on a weekly basis.

According to the research, they number of people believing that home prices will decline to 10.2% in the next six months has declined while the number of people projecting further increases rose to 41.5%.  This massive drop came about as the average home prices continue to increase.

The personal finance of Canadians has also remained stagnant with some 28% of people complaining that the scores are worse off than they were a year ago, while 15.3% claim they are fine with their scores. 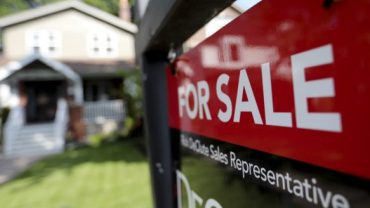