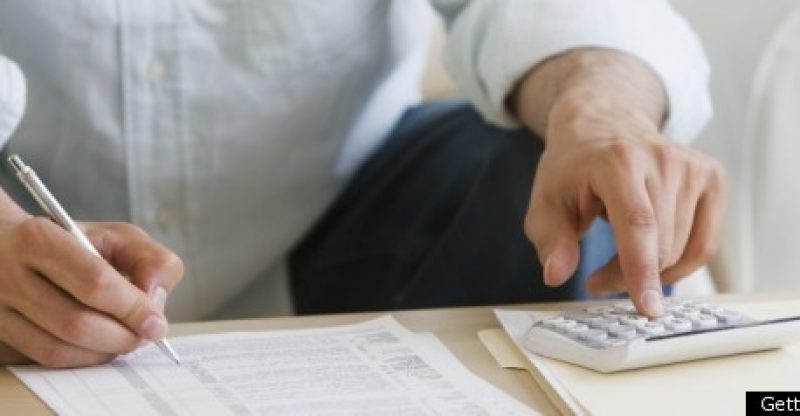 With the incline in Canadian household debt as a whole, a large number of people are saying they haven’t taken on any current debt during the year 2016.  In a poll that was done, 70 per cent of respondents said they had no intention of increasing or adding more to their debt, amongst the 70 per cent, 28 per cent had more debt added to their already existing debt.

A third of the 28 per cent did so to be on top of their expenses which had to their household expenditures. For this year, having debt lowered is a top priority for almost 30 per cent of the respondents, which has turned out to be the highest level in the lender’s poll since the year 2010.

The main priority that has been considered by 76 per cent of the respondents are the stacks of credit debts and credit card. Only a small percentage of respondents had saving up or purchasing a home or having their current home renovated as their top financial priority in the year ahead. 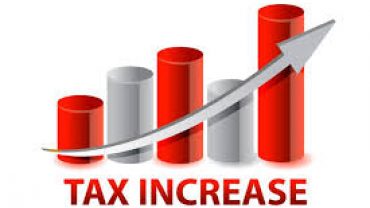