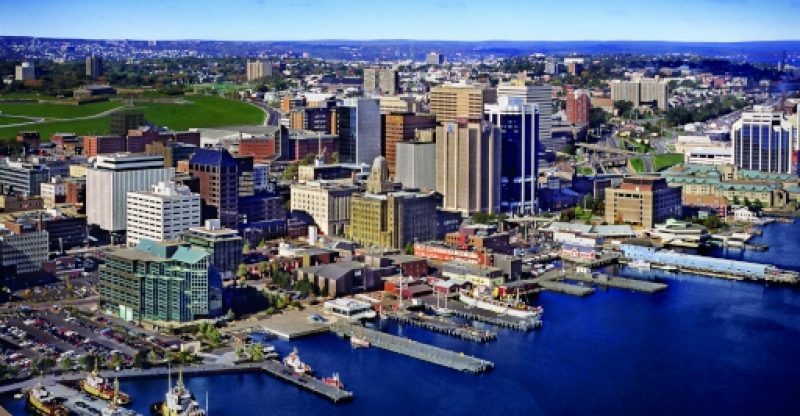 Social media users are in awe of the over the $435,000 asking prices for the famous property in Nova Scotia. However, the price tag is not the only factor which is making social media users drool over the property.

The 107-year-old manor which was advertised online in less than a week has received over 1 million views and more than 36,000 shares on Facebook according to Wanda Graves of Eastern Valley Real Estate.

Wanda expressed her amazement at the amount of attention the “Mounce Mansion” has attracted and has been fully booked for showings.

It’s a one of a kind experience as the regions has never had this type of attention and some people have actually reached out to her to confirm if the listing was real.

The Queen of Anne design situated upon a hill top facing the Avon River, has moderate woodwork designs from the 1910’s, walls hand-painted with floral patterns and ornate stucco ceilings. The property is made up of three floors with seven bedrooms, a library, two parlors, a sun-room and an eat-in kitchen.

And funny enough, the property is $2,300 less expensive than the average price of a condo in Toronto. Furthermore, there are also other attractive properties in the region that are more affordable those homes in other leading Canadian real estate markets.

There are many provinces in Canada that have very attractive properties with very reasonable price tags and they are catching the eyes of many Americans, moreover those fleeing from the U.S. president Donald Trump. 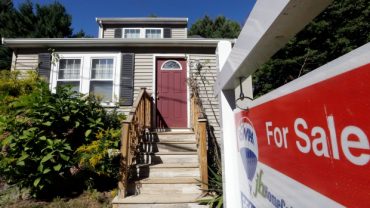