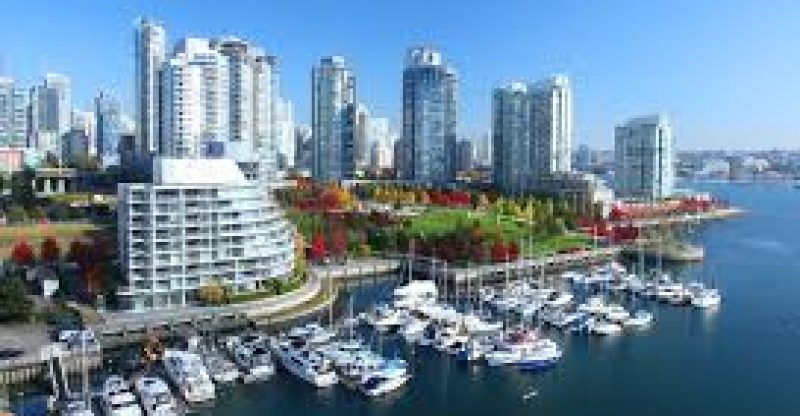 Vancouver is not only taking the lead as the country’s most unaffordable city, it has also become Canada’s most dense city according to a recent Census.

About two-thirds of Canadian residents live close to the U.S border and over two-third of the Canadian population live in Canada’s three largest Census Metropolitan Areas: Toronto, Montreal and Vancouver.

Even though other province are also growing at a fast rate, the four largest municipalities are way ahead and Vancouver holds the number one spot with the highest population density rate in Canada.

Vancouver has a density rate of 5,493 people per square kilometer and for Royal LePage real estate agent Adil Dinani; the high density rate in the city is mainly as a result of limited supply of geographical capacity.

Vancouver city is full of mountains and also surrounded by water so it has limited space to erect buildings hence in most cases the city goes through remodeling to provide new homes in the market.

“There is no more land”, Dinani added.

But the city of Victoria’s population has also grown at a faster rate with population density of 4,406 people per square kilometer landing the city in seventh position. Despite the fact the Vancouver is more densely populated, Victoria however has a higher growth rate of 6.7%.

This higher growth rate is thanks to the fact that investors see Victoria as a good investment destination as prices in Vancouver are driving away buyers to other cities. 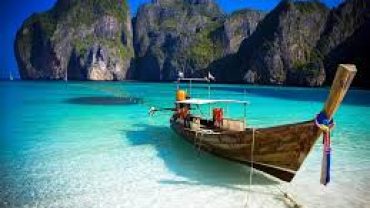