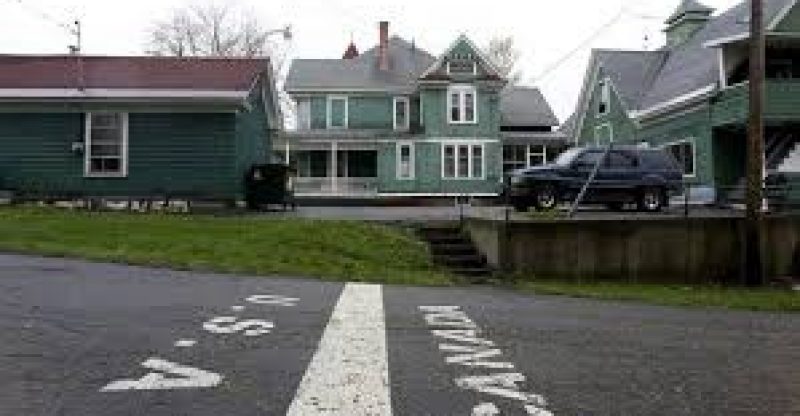 The amount of irregular and illegal crossings into Canada from the US using the Ottawa borderline has had Ottawa pleading for the United States government to strengthen their enforcement and their border. This action was mostly brought up to stop the large amount of refugees that have been moving to Canada illegally.

The increase on the number of illegal crossing in the recent months of last year and this year is seen as a major issue and problem within the Public Safety Minister and the U.S secretary John Kelly.

Information from sources tells us that this is not the first time that the amount of people that have come across the Canadian Border from the United States illegally has been shockingly high. Sources also tell us that Canadian officials have that right to ask for a boost in America’s enforcement.

In just January and February of 2017 a number of about 1,700 refugees crossed the Canadian border illegally and irregularly. Some of these refuges were asylum-seekers who actually came into the country through an official port of entry. Canadian officials call these particular kinds of crossings and even crossings in which people actually cross legally through a border enforcement station “irregular crossings”

Apart from the province of Quebec having the highest number of illegal crossings, it has already received 1,087 land-border claims. That number alone is 43 per cent of the total amount of land-border claims in the whole of 2016. 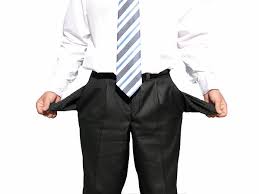