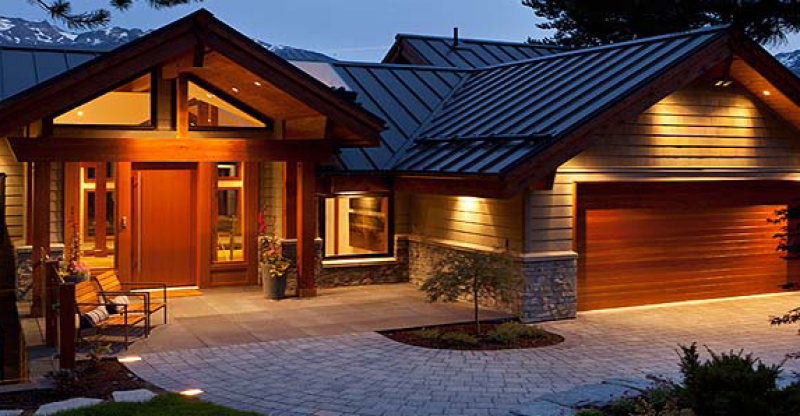 Recent housing regulations changes across the country impacts high-end homes as spring season approaches says a report by Sotheby’s International Realty Canada.
However, the report shows that there was very little change in market trend across the four leading real estate markets.
In 2017, Toronto will continue to set the pace with the average home price over $1 million while on the other hand; home prices in Vancouver continue to normalize. In Calgary, a modest increase is expected as the area recovers from the weak oil prices and in Montreal, sales are also projected to increase at a stable pace.
Nevertheless, the recent changes made by the governments on all levels have left real estate markets in an uncertain state.
Last year, Ottawa introduced a mortgage stress test to determine of lender will be able to pay back their loans in the event of any financial changes.
In British Columbia, the government introduced a 15% tax on foreign buyers to curb home prices in the region.
According to Brad Henderson, president and CEO of Sotheby, real estate markets in 2017 will try to adjust to the various regulation changes that occurred.
In Vancouver, sales of luxury properties declined by 45% in February to 531 units.
A further decline was experienced other luxury properties worth more than $4 million dropping by 68%. Homeowners of high-end properties are refusing to put them on the market with the hope of further increases.
In contrast, home sales of high-end properties in Toronto increased by 44% while luxury homes also rose by 147% to 42 units. This growing trend is expected to continue in the spring season.
In Montreal, sales of high-end homes rose 13% in January and February to 99 properties while in Calgary, home sales remain stagnant. 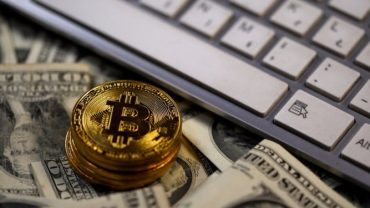