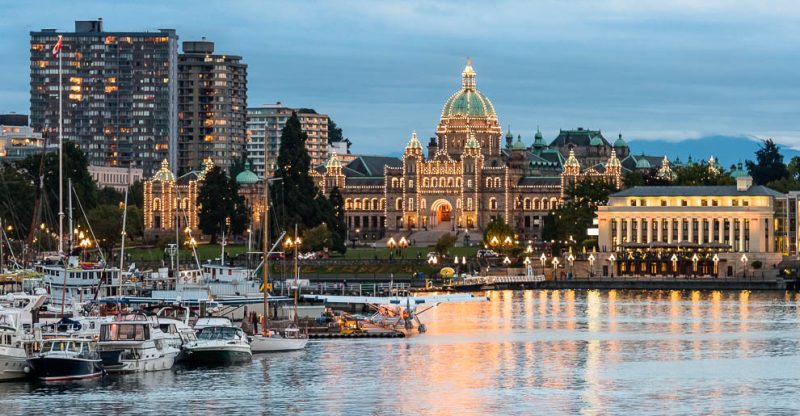 Home prices Victoria, the capital city of the province of British Columbia have gushed. The real estate market has become extremely sizzling hot and this mostly due to the fact that more offshore buyers from Vancouver have moved to the city of Victoria.

The president of the Real Estate Board of Victoria, Ara Balabanian stated that Vancouver was the offshore market the whole of last year 2016. She also stated that the city has experienced the overflow of people and offshore buyers from Vancouver. This is house sellers and realtors have been selling property and houses at high and unbelievable prices. In the meantime, the prices have been down-scaling in the city of Victoria.

Due to the increasing demand for housing and the reducing number of house being put on the market for sale, house sellers and realtors have been making a lot of money as the sales usually go well above the asking price.

In addition to this increase of prices and sales in the province of British Columbia, the government decided to implement a tax of 15 per cent on foreign home buyers in the Vancouver area last year.

The neat increases of foreign buyers have been noted to be mostly from China. However, the number of offshore buyers and sales in Victoria cannot be compared to the offshore sales in Vancouver in the recent years. 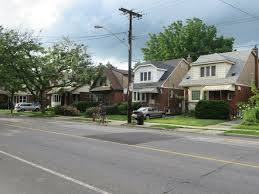