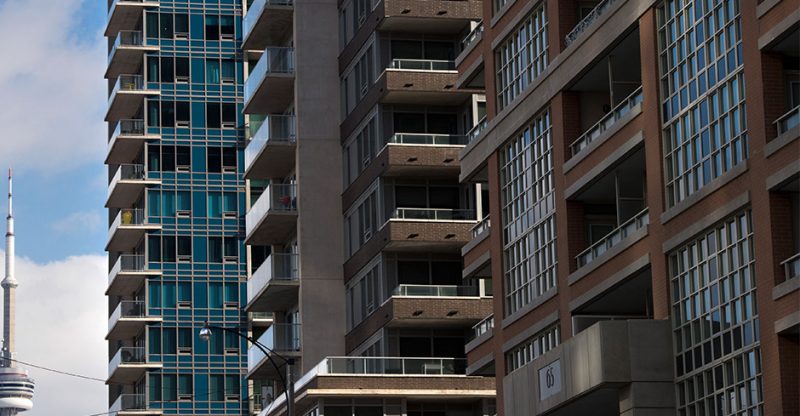 In Toronto, commercial tenants will go through a massive increase in rents in three decades alongside rising property values, all in response to the tight market for rental accommodation.

Class A space rents in Canada’s largest city places at $59.17 per square foot, putting it in the competitive company of places like New York in which a similar space in the first quarter of 2017 was $84.91 per square foot.

Over the next three years, the Toronto markets are predicted to rise to $88.76 per square foot. This present environment is well suited for rental growth and it qualifies Toronto to meet up with the standards of major U.S. cities.

Rental rates are being predisposed by three favorable factors: a conservative ownership profile and shortage in supply in the market, the demographic change which is currently on-going throughout the nation and lastly, immigration will definitely lead to increased levels of office space demand in the next three to five years.

According to the real estate company Jones Lang LaSalle (JLL), the year 2016 documented a number of properties in Vancouver and Toronto being bought by foreign investors alongside investments with $34.7 billion in commercial property sales. All this led to domestic investors bidding out the market. At this rate, a cumulative value for land will result to competition by commercial developers and rents will inescapably continue to increase for tenants.

The JLL firm already projects inadequate supply boosting rental rates in the cities of Vancouver and Toronto, wherein demands are likely seen to continue from landlords, investors and tenants. Rents will strongly be raised as demand surpasses supply, since there is only going to be a single development to be delivered this year in downtown Vancouver.

As a result, the commercial real estate market of Toronto’s office may possibly experience its lowest office vacancy rate in ten years and has been lagging already among major cities in North America.