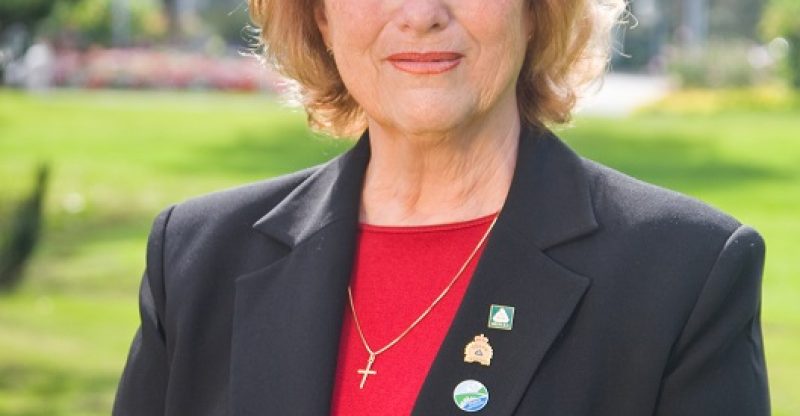 Mayor Lois Jackson during an annual business breakfast at the North Delta Recreation Centre was singing the praises of the commencement of business in the City of Delta.

Jackson went on to highlight the social register of the community and all it has to offer which includes a very interesting location, economic motivation, a municipal government that embraces innovation and new ideas.

In addition, the mayor went on to comment on the efforts of the municipal government to transform its tile from “corporation” to “city” which throws light to Delta’s dedication in enhancing economic and industrial growth.

Jackson expressed to the audience her confidence in Delta’s capability to promote new business investments and also develop existing business in the city and people can rely on her team for any form of assistance.

Delta has a lot of offer in regards to the industrial areas such as Boundary Bay Airport, Tilbury and Annacis Island. It is very important that such vital locations are reserved for business. This will help boost not only the local economy but also that of British Columbia and the Canadian economy.

The provincial Minister of Community Sport and Cultural Development Peter Fassbender also spoke in the event stating this:

“Delta is taking the lead in Metro Vancouver in the aspect of resourcefulness that goes along with the larger economic agendas for the future of the British Columbia province and Canada.”

Chris MacCauley, senior vice-president with the commercial real estate firm CBRE Canada gave a an extensive industrial market viewpoint for Delta and the region, highlighting the industrial vacancy rate in the Vancouver market which is at 2.4% is one of the lowest in North America. 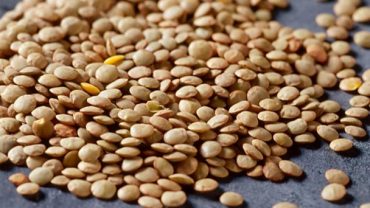