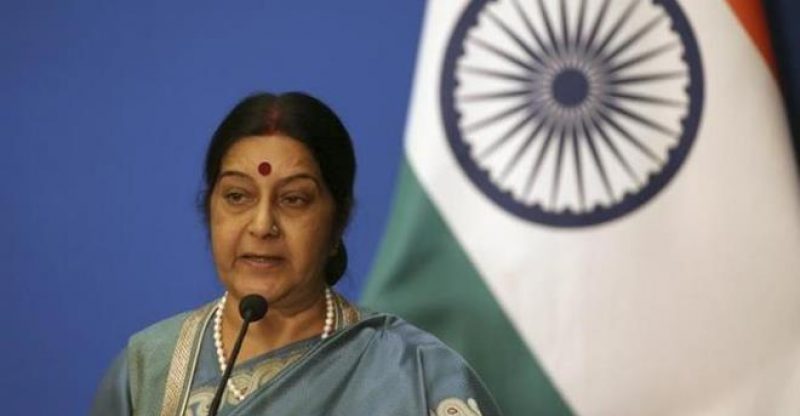 India’s External Affairs Minister Sushma Swaraj has demanded an apology from the leading online retail provider Amazon for selling doormats illustrating the Indian flag through its Canadian retail website.
The online retail giant has made an apology to the Indian foreign minister after she threatened to dismiss Indian visas to Amazon employee. The product which brought all the chaos was removed from site and in the apology posted on Twitter; Amazon stated that the company is obliged to respecting the laws and traditions in India.
The Indian national flag is highly regarded in the country which makes it a punishable offence for the national flag to be illustrated in a disrespectful manner.
Amit Agarwal, vice-president and country manager of Amazon India, expressed on behalf of the company their deep remorse for making an offending sale item and went on to explain that the item was acquired from a third party seller in Canada.
Agarwal added that “at no time did we intend or mean to offend Indian sentiments.”
On Tuesday Minister Swaraj had made comments on Twitter to take actions against such as act if the company did not make an apology and take down all items that will disrespect the national flag.
She went on to add that all Indian visas to Amazon employees will be reject and those issued earlier will be withdrawn.
Furthermore, Swaraj had also take up the matter to the Canadian embassy and ordered that strict actions must be taken.
In response, the acting High Commissioner of India to Canada, Arun Kumar Sahu noted that the situation has been brought under control. When question further if the embassy will take any more actions, Sahu confirmed that all issues have been resolved.
The items disrespectfully illustrating the Indian flag raise numerous negative comments from Indians residing in Canada. 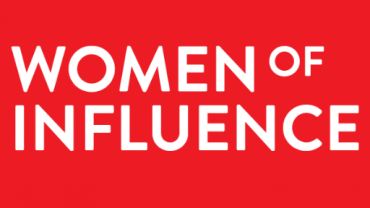