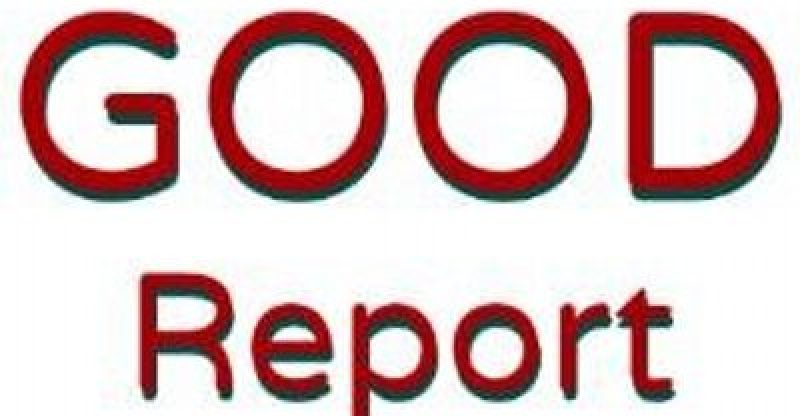 Recent reports on Barrie housing market are so attractive that many buyers will most likely want to relocate with immediate effect especially those in the Toronto and Vancouver market.

Ten years ago, Don R. Campbell senior analyst for the Real Estate Investment Network tagged the Barrie market as a developing market but he still had doubts about certain issues but he still confident in the market.

Campbell’s predication was proven right in REIN’s new report that indicates that Barrie was able to match up to the standards of REIN’s Long-Term Real Estate Success Formula to safeguard the housing markets growth.

Barrie has great real estate potentials, given the fact that it has a distinct form of economy coupled with a higher number of young populations, high educational standards, regulations that do not harm businesses and infrastructure and transportation facilities that links the area to downtown Toronto and this is a favorable condition for investors.

If you do not want to move away from the city and are looking for a family-oriented lifestyle with housing at a very reasonable amount, then Barrie is the place to be.

Barrie is also a great area for people who want to have quite summer vacations with family or also raise their kids until they move to the University level.

For the past 25 years, REIN has been surveying the Canadian real estate market and taking a look at the Barrie population, it can be seen that the younger generation make up a higher number of the overall population. Barrie has a median age of 37.2 while the average national age is 40.6.

However, aside from the favoring population of Barrie, there are other great factors that make the area very attractive.

Barrie has access to GO Train which makes it easier for people to connect to downtown Toronto within a period of an hour. 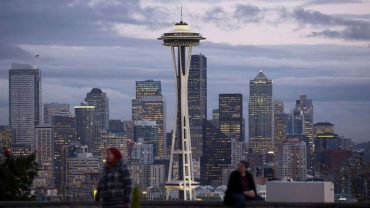