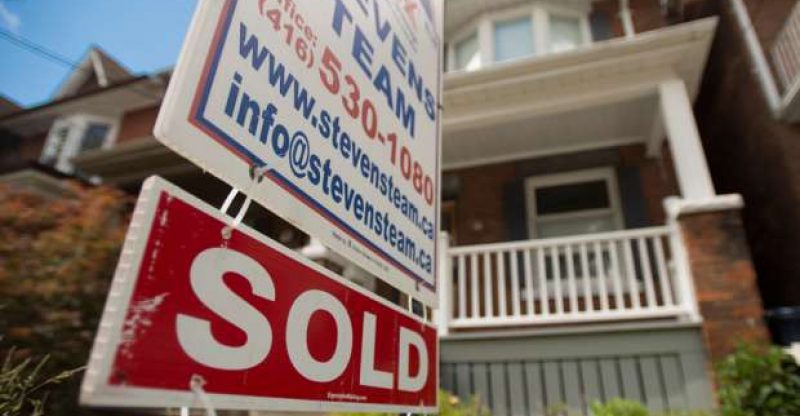 Canada has seen its highest prices increase since a decade ago as home prices in Toronto continues to drive the real estate market upwards. In January the annual rate of national home price inflation in Canada rose to 13.0% from the 12.3% of the previous month.

In addition to buyers get restricted by high home prices in Toronto, many have been moving to the nearby Hamilton market leading to a 17.6%  increase in January.

For many market spectators, the increase in home prices came as a result of more first-time buyers trying to get into the housing market at a time when the market was short in supply.

Deferring from this claim, David Madani, Senior Canada Economist at Capital Economics, in a note to his clients stated that first-time buyers should not be blamed for the hikes in home prices describing the claims as “red herring”. Instead he notes that home prices are being fueled by move-up buyer trying to save the value of their existing homes.

Existing home owners trying to sell their properties are one of the major driving forces behind home prices and also the lack of home supplies as they are still holding on to their properties instead of listing them.

In addition, buyers are also responsible for price hikes, as some buyers want to buy numerous properties and this proves to be very difficult in a market short in supply.

Recent data show that 4.5% of homes in Toronto are left vacant which are about 99,000 homes.

Other real estate agents and local residents also agree to this fact stating that most buyers’ especially foreign buyers purchase real estate properties as investments rather than a place to reside. Hence many of these properties are left vacant for years, putting a hold to supply in the city.

An influx of foreign buyers implies an increase to the offer made on properties in Toronto thereby leading to increase in home prices.

According to Douglas Porter, the chief economist at Bank of Montreal Capital Market, putting aside all these issues, Toronto and other nearby markets are current going through a housing bubble. 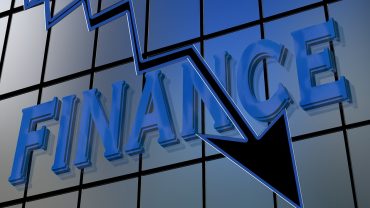