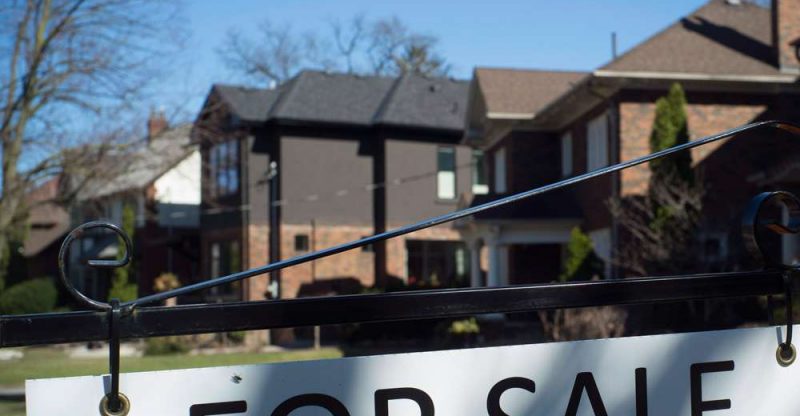 Canadian house prices have been declining for the past three months, proposing that the prices might go back to being normal. With the harder new home buying and mortgage rules plus higher interest rates, Canada’s booming real estate market might not be so hot anymore.

Recent data released states that house prices have dropped for the three successive months. The cities affected are Toronto and other parts of Ontario.

The Teranet-National Bank house price index dropped by 0.5 per cent in November.

Marc Pinsonneault, an economist from the National Bank mentioned that it was the largest decrease for the month of November.

In Ottawa and Gatineau, the prices of houses decreased by 0.8 per cent and Edmonton was down by 0.7 per cent. However in Vancouver and Victoria, the two British Columbia markets remained the same, no changes.

Nevertheless, there were still some cities where house prices increased as stated in the index. These include Montreal, Quebec, Halifax, Calgary and Winnipeg with the highest being Montreal. In Montreal it went up by 1 per cent, Quebec 0.9 per cent, Halifax 0.8, Calgary 0.7 per cent and finally 0.5 in Winnipeg.

Ever since its provincial government introduced the Fair Housing Plan back in April, also the 15 per cent foreign byers’ tax and recently the regulations on short-term rental listings, Toronto’s real estate market has seen some notable changes.

However Pinsonneault states that sales in the city went up from October to November, which is something very rare. This means that certain buyers are rushing to purchase before the new mortgage rules are implemented in January.

He also wrote, “Therefore, a resumption of the downward price trend early next year cannot be excluded. Be that as it may, market conditions turning from extremely tight at the beginning of the year to balanced is good news for affordability.”

In Vancouver though, “market conditions remain tight,” Pinsonneault noted, stating that condo price index has gone up by 9 per cent in only the last ten months.

Come January, those with uninsured mortgages, that is those with 20 per cent or more down will be required to go through a “stress test” to find out if they can afford the mortgage at interest rates about 2 percentage points higher than the rate they were offered. 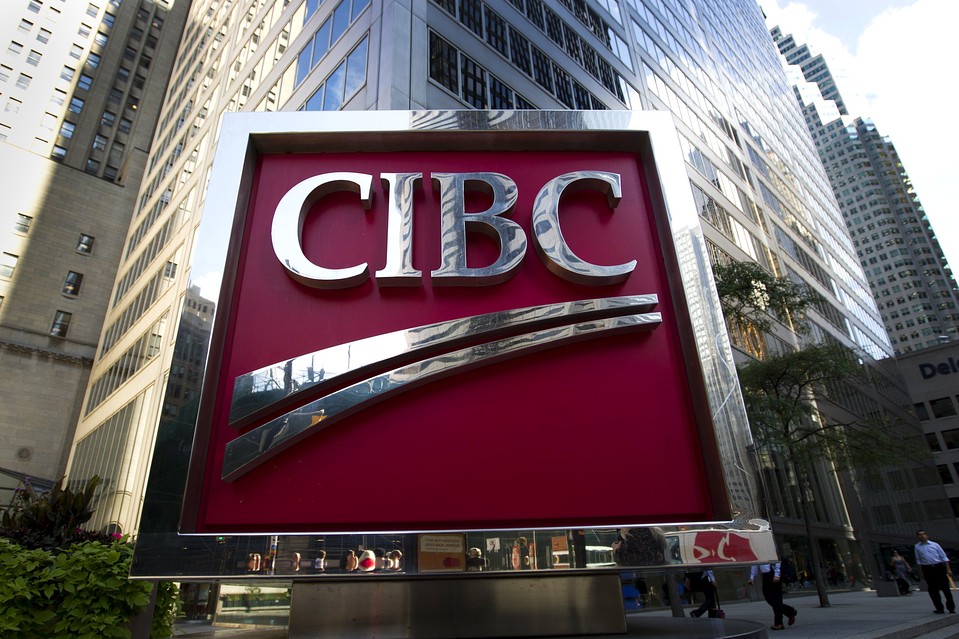