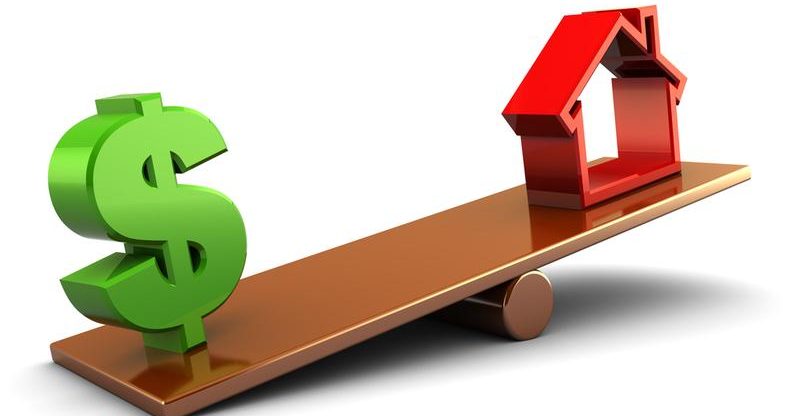 The Toronto condominium real estate market was on the spotlight for a while as a result of the outrageous price tag of homes but finally, there are indications that the condo market has begun to return to normal. Condo specialist Franco Di Natale who is also an agent with Right At Home Realty Brokerage Inc, and founder of the Toronto Condo Team noted that the condo market in Toronto and GTA which were once over heated are cooling down once again. And although the demand for condo properties is still high, there has been a slight decline.
Di Natale went on to state that the recent decrease does not indicate that there will be an immediate or drastic price stabilization across the region in any given time given the fact that interest rates are still moderate. However there are signs that the market will go back as it was in the coming months.
The condo market prices in Toronto and GTA were mainly driven by an increase in home prices and the high demand of buyers which translated into a wide scale of bidding wars.
Di Natale also highlighted that other areas in GTA such as Aurora and Richmond Hill experienced a higher number of new listings and mostly for low-rise homes and townhouses. Likewise in Toronto, there was an increase in condo listings and other home types. The increase in new listings was welcoming for buyers as lack of supply in the market had resulted to higher prices and in turn bidding wars.
However the intended effects of higher listings is not taking its course as prices continue to remain high with sellers pricing their properties the same way homes were priced during the period when home prices were very high. Re-listed condos in the market are also experiencing high prices as buyers make offers higher than the initial listing price.
Bidding wars and multiple offers became very prominent in Toronto and GTA following the introduction of the 15% tax on foreign investors and according to the Toronto Real Estate Board, the tax would most likely have some effect on the market as there are fewer foreign buyers competing with local investors in the market. Many foreign buyers are shying away from the market as a result of the tax but this does not imply that it will have significant effects on prices because other factors that were also responsible for the rising prices are still existing including low interest rates, lack of supply and a high demand for homes by buyers.
These factors will still continue to affect home prices but according to Di Natale, it will be at a lower rate in comparison to the previous year. 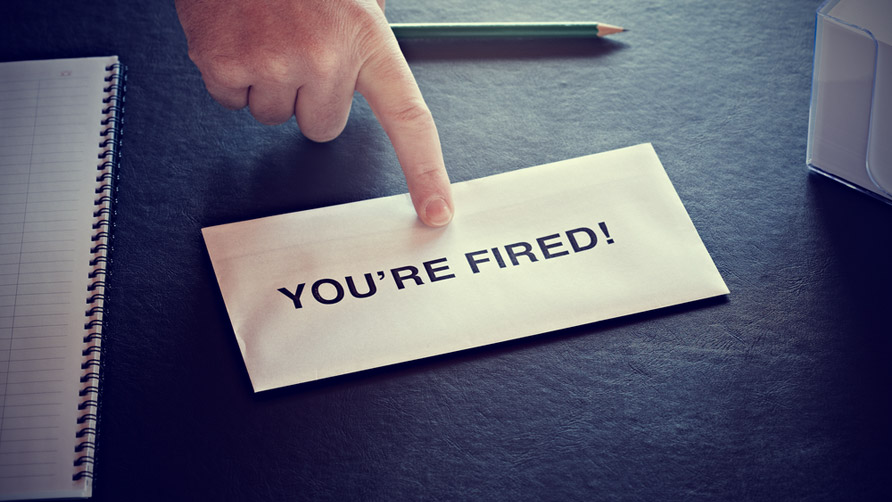