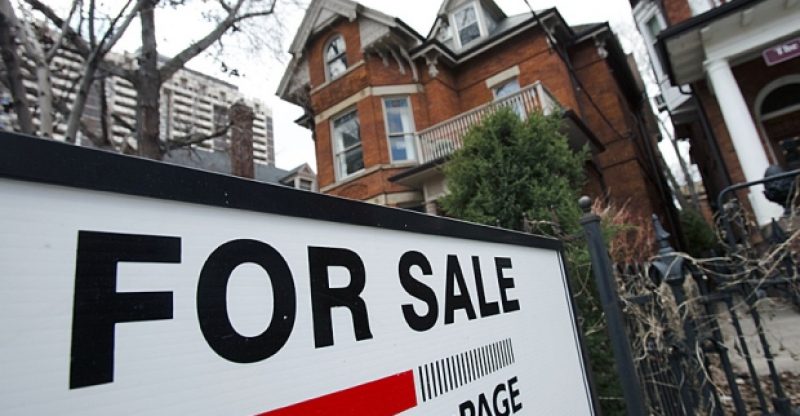 Information from a reporting agency shows that the rate of mortgage frauds has skyrocketed at a fast pace in certain housing markets in Canadian provinces. Due to this shocking rate at which house prices are increasing, buyers have been driven out and more attention has been brought to money launderers.

Most examples of fraudulent mortgage plans and rules comprise of home buyers who fell for fake employment letters and bank statements in order to get a large mortgage. Also, these are also reasons for money laundering and theft of identity.

It is believed that about 90 per cent of mortgage plans/applications this year and the recent years have been suspected to be fraudulent. They are mostly brought from banks instead of mortgage lenders. This is all thanks to banks and their improved skills of detecting frauds. 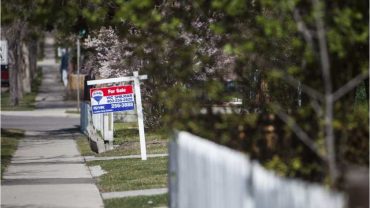