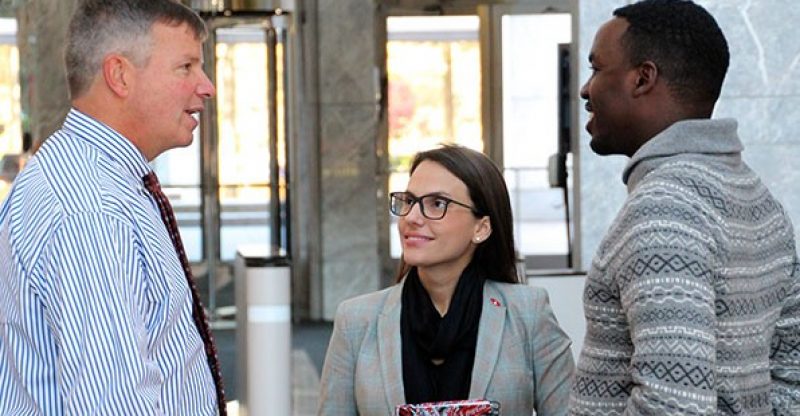 In Canada what the average workers earns in a year is made by CEO’s in half a day and according to records, the total payment for Canada’s top CEO’s was at its record highest in 2015 at $9.5 million.
But sadly enough, this amount is 193 times the earning of an average Canadian worker. Reports from the Canadian Center for Policy Alternatives, on the first working day of 2017, the top 100 CEOs will be compensated with $49,510 which is what the average Canadian worker earns in a year.
Nevertheless, this outrageous amount given to CEO has been met with many angry comment s but it is still not putting an end to CEOs being paid at the end of the day.
According to economist Hugh Mackenzie, there is still no sign that CEO s will not continue to receive such amounts.
In 2015 the highest paid CEO with earning of $182,902,189 was Michael Pearson, the previous CEO of Valeant Pharmaceuticals International.
However Pearson and the former CFO, Howard Schiller were under scrutiny by the U.S prosecutors in regards to their possible involvement in fraud.
Although Pearson’s earnings was seven times as much as the CEO in second place, it made no difference as this high amount of money is still not sensible as they are way above that paid to workers.
Between the space of 1998 and 2015, the earnings of CEOs increase by 178% and yet still the views of shareholders and worker means nothing to them.
$1.1 million of the $9.545 million earned by CEOs was base pay, $1.8 million was bonus, $5,8 million was share-based; $316,000 was of increased pension earned and $530,000 was from outside sources such as benefits.
It is such an unfortunate situation that while CEOs earnings had increased by 99%, average Canadian earnings increase by a mere 9%.
But according to Mackenzie, he suggested that the enormous gap between CEOs earnings and average workers should be closed. 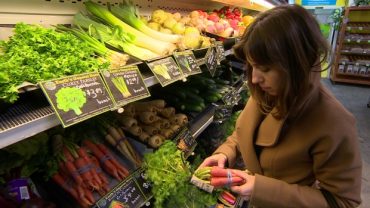