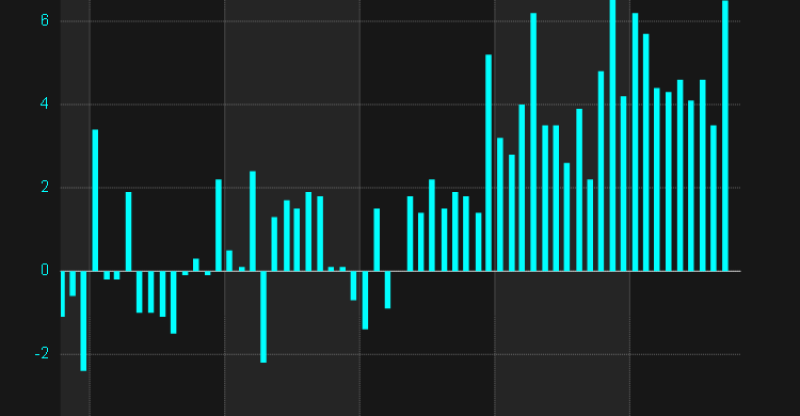 The recent months, especially October, has been a great month for Canadian real estate- despite the average price increasing by 5.9%.

The CREA (Canadian Real Estate Association), reported on Tuesday that the average selling price of a Canadian home sold last month was $481,994, which is a 6% increase compared to the same time last year.

In October, Ottawa introduced a new policy whereby first-time buyers will be able to pay a higher interest rate on their mortgage than the one they have been offered. Experts believe the new policy will help rescue the market, and is going to be a factor in the numbers over the long term, CREA said.

“More time will need to pass before its effect on housing markets can be gauged,” CREA’s chief economist Gregory Klump said. “The extent to which they will push first-time home buyers to the sidelines may vary among housing markets.”

Some may argue that the prices are outrageous. However, sales activities have been relatively stale and impressive.

In October alone, over 45,000 Canadian homes were sold, which is the highest number the country has ever recorded.

“The pickup in housing demand across most housing markets in Canada,” TD Bank economist Diana Petramala said, “is largely consistent with lower interest rates and potentially a near-term boost in demand as homebuyers try to get into the market before being subject to new mortgage regulations.” 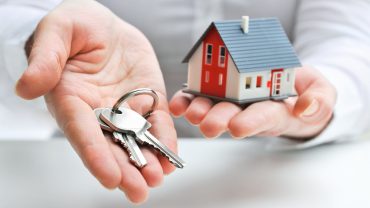