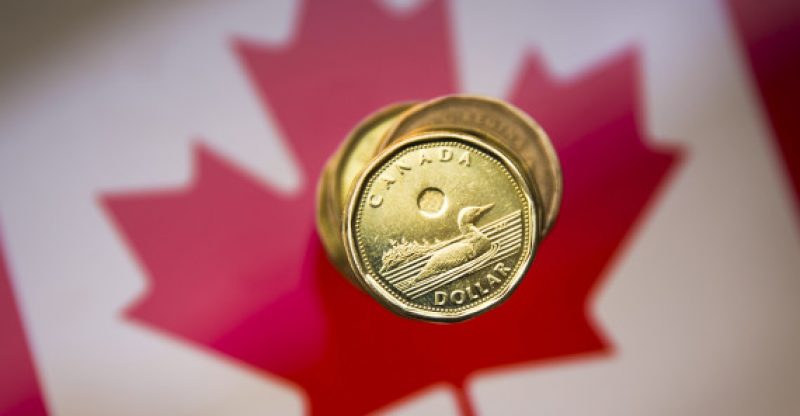 The opening of the St. Lawrence Seaway is scheduled to happen on Monday the 20th in order to start its commercial shipping as it is now commercial shipping season. Most economists, insiders and experts are hopeful and optimistic in the shipping industry of Canada and the United States of America. There has also been an increase in economic growth in this two countries and economists believe that this could most likely mean that there will be more traffic on the water of the Great Lakes area.

A talk from the Canadian Deputy Governor, Lawrence Schembri to the Greater Vancouver Board of Trade is believed to happen on Tuesday. Sources say that Lawrence Schembri will most likely talk about the investment of Business and the overall outlook of the economy and the real estate of Toronto. Some Canadians say that maybe this will help clear the tension a bit or help a little in fixing up the city of Toronto’s real estate market and economy before it ends up in total shatters.

The Federal Finance Minister, Bill Morneau will be releasing the government’s budget this Wednesday. Frustration and fear have been building in the hearts of Canadians that the long promised money for infrastructure has been slow to show. Morneau has had to relax the worries of Canadians about rising deficits and this could go on for decades.

The consumer price index comes out on Friday. This year, the price started off with a percentage of 2.1 per cent due to problems like the spike in the price of gas and the introduction of carbon pricing in the provinces of Ontario and Alberta.