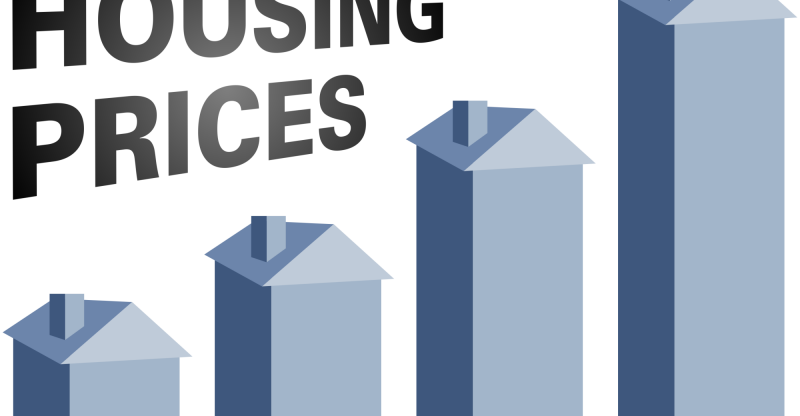 Figures provided by RentSeeker.ca, one of Canada’s leading real estate websites, shows that some of the leading markets in Canada have more affordable home prices in comparison to America. Data also shows that the standard home price in America ranges from $86,000 to $3.3 million.

Notwithstanding, Vancouver experienced its highest home with the standard detached home prices at $864,556. This figure means that Canadians with an income below $140,000 cannot afford to own a detached home.

The average median family income this year in Canada was $78,870 which shows that people with median earnings will only be able to afford homes between the ranges of $460,000 and $490,000 which is half of the price for a detach home in Vancouver.

Succeeding Vancouver, Kelowna housing market is the second most expensive market in Canada with the price for detached homes at $785,415, followed by Abbotsford at $753,939, and then by British Columbia. Victoria holds the sixth position as Canada’s most expensive city.

These figures may seem high but they do not stand a chance against the figures in America.  Taking a look at Seattle, the price for detach houses is $977, but the most expensive market in the U.S is Saratoga, California where the median home price is $3,305,158.

Taking a look at the overall housing market both in Canada and America, the top five most expensive markets in Canada are; Vancouver, Kelowna, Abbotsford, Toronto, and Mississauga, with prices ranging from $864,556 to $640,108. While the most expensive markets in the U.S are Saratoga, San Francisco, San Jose, Brooklyn and Seattle, with prices ranging from $3,305,158 to $978,136.

Making a comparison with these figures, it is quite clear that the cheapest price for a home in the U.S can be found in Canada. It is also more than the price of a home in Canada’s most expensive market. 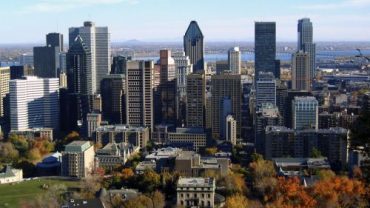