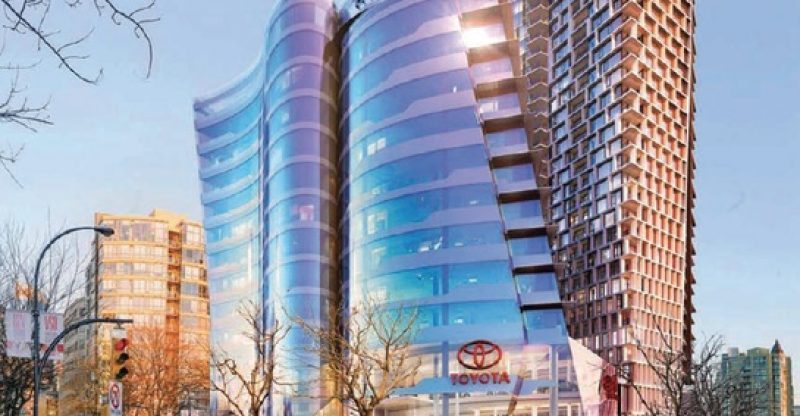 In 2016, the Lower Mainland sales figure for commercial real estate jumped 21 per cent during that time unlike the year before, this caused the Lower Mainland to have a new record in the course of that time. The Real Estate Board of Greater Vancouver reported an increase of 29.7 per cent, causing the sales to be 2,848, above a five-year average. In dollar terms, it went up to $12.99 billion by 47.4 per cent.

President of REBGV, Dan Morrison said; “We saw steady activity across the commercial real estate market in 2016. It’s no surprise that land sales had the largest increase last year given the supply shortages we’re experiencing in our residential and commercial markets today.”

The industrial sector also saw sales go up to 612 by 9.9 per cent, with 3.4 per cent increase of total values to $1.067 billion. Multi-family turned out to be the only commercial sector that saw a fall of 4.1 per cent to 141 sales, with $1.1 billion being the total dollar volume which decreased year-over-year by 18.2 per cent. 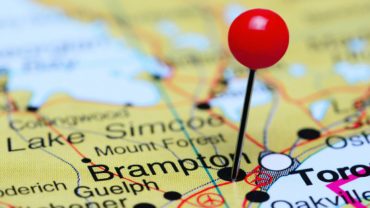