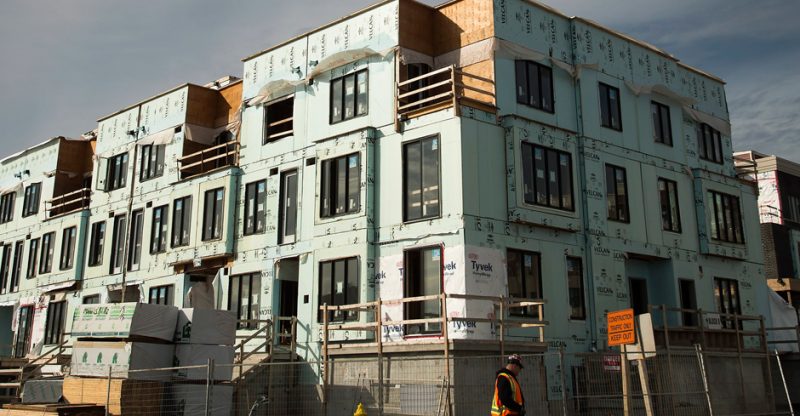 According to the Building industry and Land Development Association (BILD), the Greater Toronto Area’s housing market is showing some signs of moderation despite the implementation of measures aimed at improving affordability and slowing down the market.

The recent Ontario housing plan has made negligible incision upon property prices and sales activity among multi-family homes, condo apartments and stacked townhomes.

38 per cent of the 3902 homes sold last month were multi-family condo apartments in high and mid-rises as well as stacked townhomes, while 14 per cent were low-rise single-family homes. On the other hand, 3357 new condos were sold in May, among which, 61 per cent above the 10-year average for that housing type. Only 545 new single-family low-rise homes were sold last month, representing a 76 per cent year-over-year drop (and 68 per cent off the 10-year average).

The average asking price for available detached homes in the GTA was $1942316, while the average price for available semi-detached was $919231 and for townhomes was $1002220. The average condo price stood at $604683, increasing by 33 per cent annually. New low-rise single-family homes went for an average of $1222699 with a 40 per cent year-over-year increase.

“Prices continue to increase and supply, especially for single-family low-rise homes, continues to be low. The price acceleration in the condo portion of the market is especially worrisome since it not only represents the lion’s share of new housing in the GTA; it’s also making it difficult for condos to remain the affordable option”. 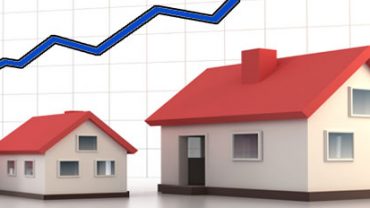