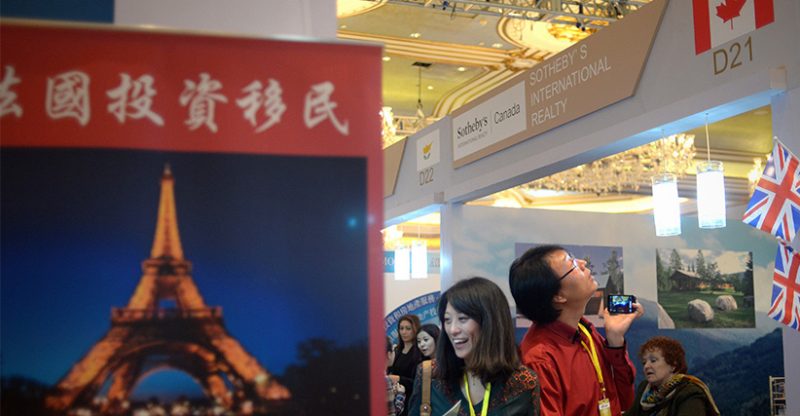 Foreign investors especially those from China have been well known for their participation in the Canadian housing market. In fact, many local Canadian investors have blamed foreign investors for the rising home prices in Vancouver and Toronto.

The Canadian government in its steps to control the housing prices had introduced a 15% tax on foreign investors in the Vancouver market.

However, Canada will not have to put much effort into slowing down Chinese investors thanks to China. A new Chinese money rule is set to intimidate the stream of Chinese buyers in Canada.

It had come to the notice of the Chinese government that many of its residents are transferring their money into other currencies which has cut down on the country’s foreign reserve.

Hence, China is putting measure in place to reduce the rate at which money is poured out of its shores.

Nevertheless, this change will imply that there will be a significant drop in the Toronto and Vancouver housing market as Chinese investors had contributed immensely towards the growth of the industry.

Speaking on the matter, Andy Xie, a China economist the Canadian economy will be in for a huge drop in investors particularly for Canadians that deal with Chinese buyers.

For the Vancouver market, it had already begun to cool off for the past few months. Before the government had introduced the 15% tax, foreign investors including Chinese buyers made up 13.2% of the regions total.

However the number of foreign investors declined and many investors went in search of other affordable markets.

Furthermore, Ottawa made strict mortgage rules in general and also made adjustments on tax adequacies, which some foreign investors took advantage of.

The president of the Real Estate Board of Greater Vancouver, Dan Morrison stated that the effects of these new rules will take time to have effect on the Canadian housing market as there are many things that come to play in the market. The Vancouver market is quite different from other markets, and not easily predictable. 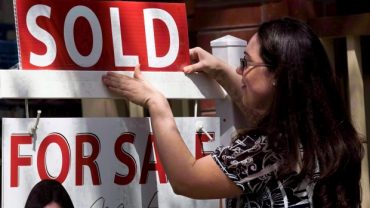